“Results aren’t in your hands, effort and hardwork is” pic.twitter.com/6xtBcEk7YH

In an official statement, Malik said that a formal invitation will be sent to Kohli. He also clarified that it is up to Kohli if he wants to play in the league or participate as a special guest. He highlighted that the KPL is sending a message of peace to the world.

“We want Indian cricketers to be part of the league and want to reduce tensions on both sides through cricket,” Arif Malik added.

Malik also said that the main objective of KPL is to promote cricket and provide facilities to the cricketers of the province. The entire season of KPL will be held at Muzaffarabad Stadium. This is the second season of the league.

“Along with the KPL, cricket fans will also get to see a fantasy league in which teams from Muzaffarabad and Srinagar will be seen playing virtually with each other. We want to bring people of both sides together so that we can spread the message of peace,” Malik added.

The preparation for KPL has already started and the first game of the season will be played on August 1 while the final will be held on August 14. 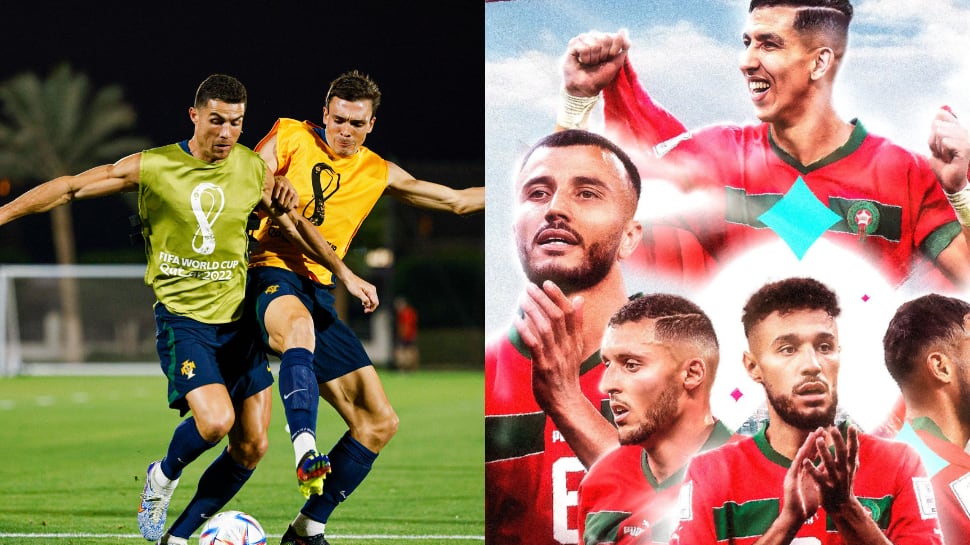