New Delhi: Hrithik Roshan and Saif Ali Khan starrer ‘Vikram Vedha’ released this Friday, on September 30. The film had a decent opening at the box office, though it has done less business on Day 1 than was expected from the high-octane action thriller.

As per the numbers by Bollywood Hungama, the film has collected around Rs 11.25-12.25 on its first day. The film’s collection is in line with other big starrers like Aamir Khan’s ‘Laal Singh Chaddha’, Ranbir Kapoor’s ‘Shamshera’ and Akshay Kumar’s ‘Samrat Prithviraj’. Given the hype around the film, it was expected to do a better business than Kartik Aaryan’s ‘Bhool Bhulaiyaa 2’, which grossed around Rs 14 crore on its opening day. The horror-comedy thriller managed to mark its place as one of the highest grossers of the year with the biggest opening of 2022.

‘Vikram Vedha’ has received positive reviews from critics and the audience alike. It is being expected that the film will do better over the weekend with the audience getting a chance to witness some crude action on the big screen.

Directed by Pushkar and Gayathri, ‘Vikram Vedha’ is a remake of the Tamil original by the same name, that starred R Madhavan and Vijay Sethupathi as Viram and Vedha. The director-duo has done a tremendous job in making the remake as good as the original, giving the film its own flavour and charm.

The ABP review of the film read, “Pushkar and Gayathri, who have both written and directed the film, make sure that the characters of Vikram and Vedha do not overshadow each other at any point of time. While Hrithik does take the centre stage at times, even Saif Ali Khan does not lag behind in making his screen presence felt with his balanced depiction of emotions.”

“Overall, ‘Vikram Vedha’ is a complete masala entertainer with apt amount of action, drama and thought-provoking introspection. Thriving in high-octane action, it’s a delight to watch Hrithik Roshan and Saif Ali Khan on the big screen after a long time. The film loaded with power-packed performance by two of the most suave looking actors definitely deserves a watch in theatres.” 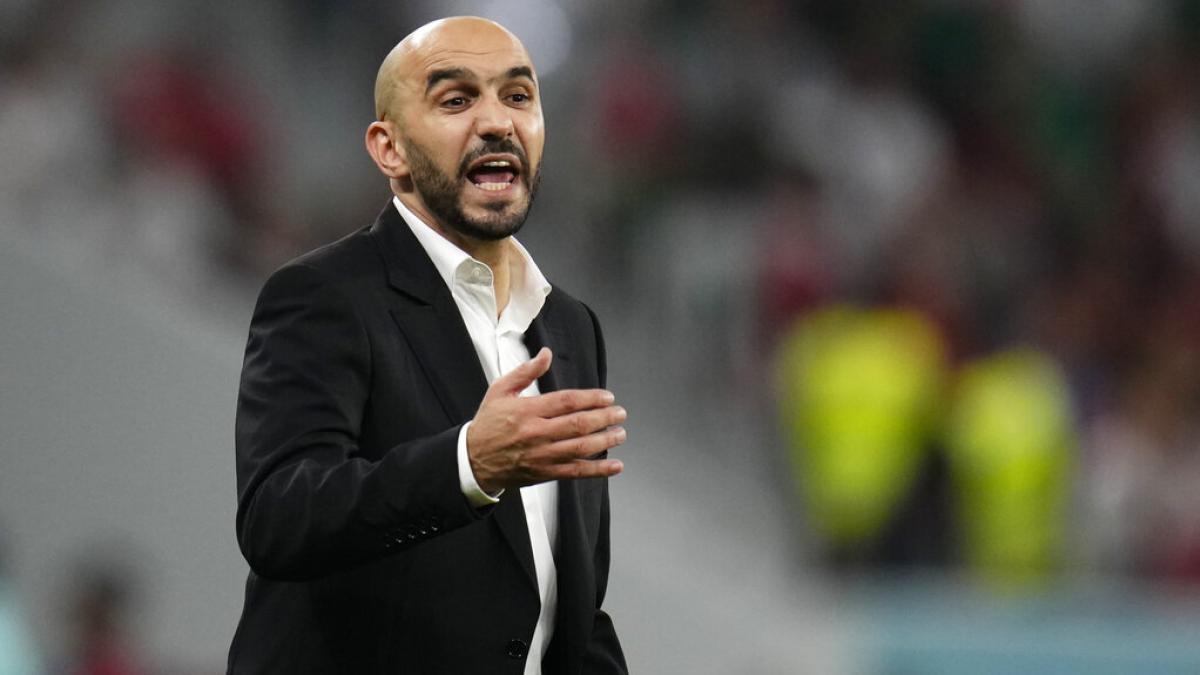 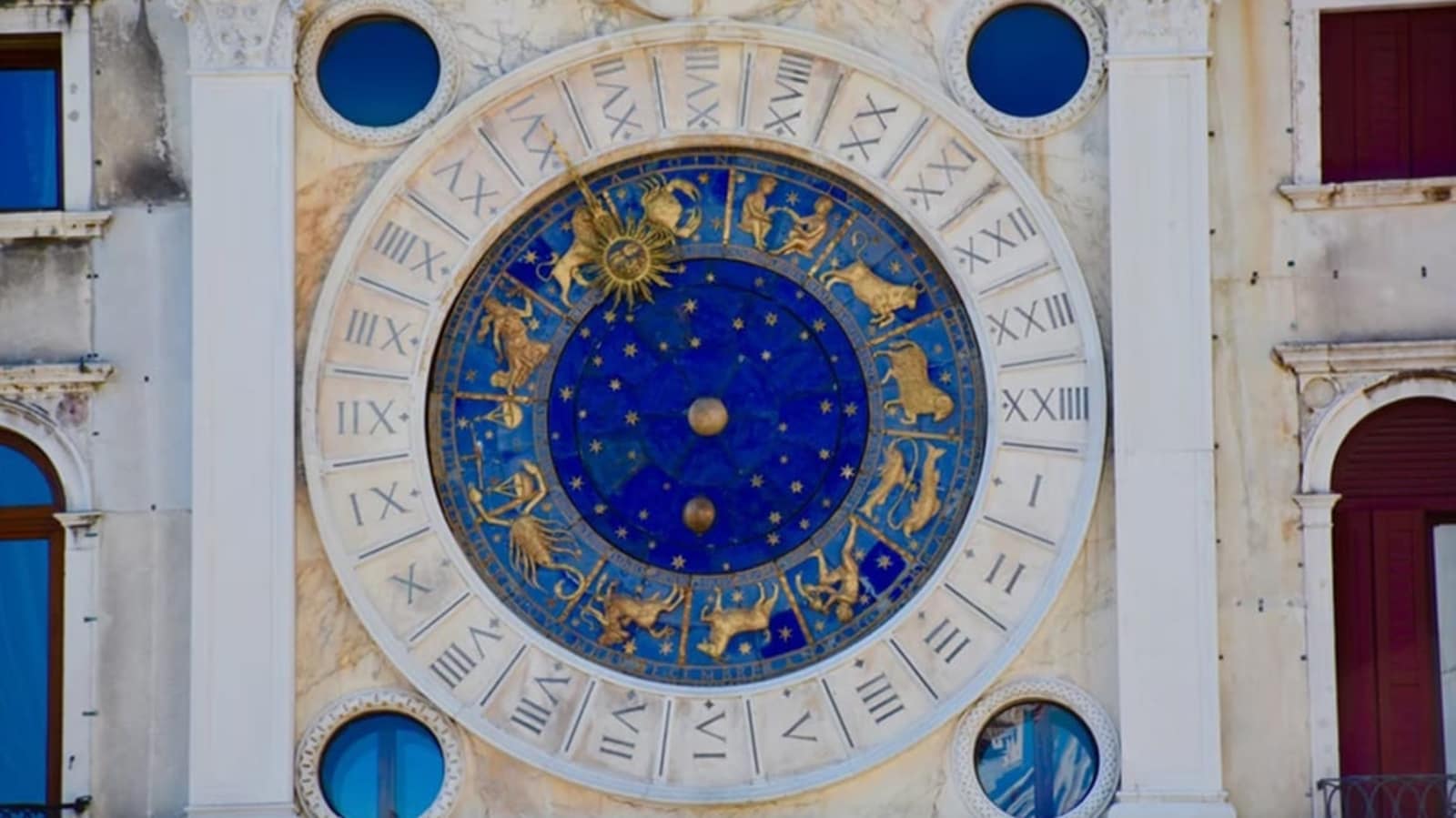 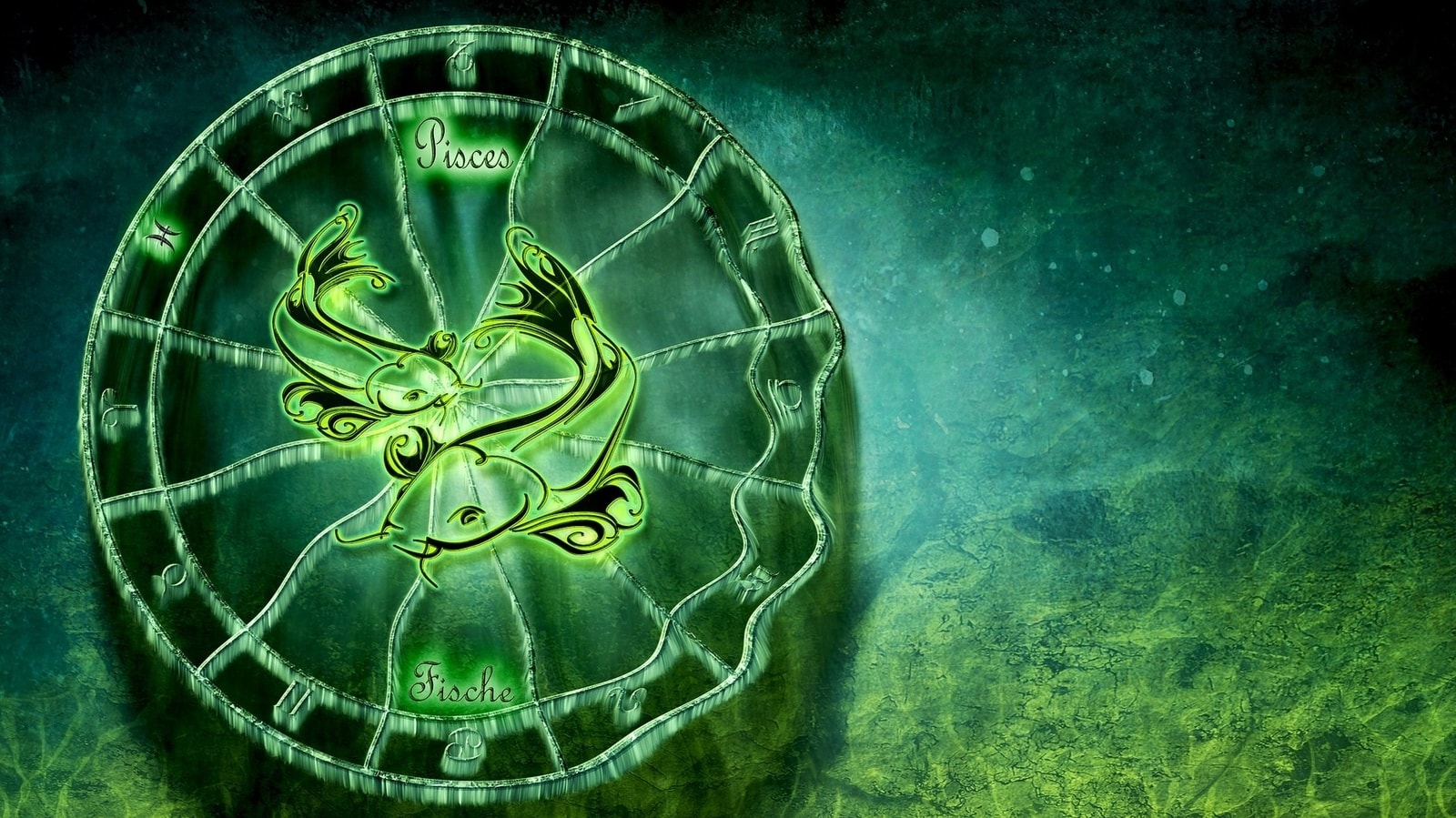