Home » Science » Total Lunar Eclipse to turn Moon red next week; will it be visible in India

Total Lunar Eclipse to turn Moon red next week; will it be visible in India


New Delhi: Almost a year after the last total lunar eclipse, the sight of the moon sliding into the shadows of the Earth will again return and grace the sky. Skygazers can see the moon take on a reddish tint next week.

The Moon charts a course via the southern half of Earth`s shadow and is expected to ultimate for eighty-five minutes.

Total Lunar Eclipse 2022: When and where to watch

Viewers of most of North America, all of Latin America, Western Europe, most of Africa, and the East Pacific will see the Moon darken and acquire a reddish hue from the late evening of May 15 into the early hours of May 16.

Mid-eclipse will occur on May 16 at 4:12 Universal Time (around 9:42 AM IST), approximately 1 1/2 days earlier than the Moon reaches perigee, the point in its orbit when it`s closest to the Earth.

On eclipse night, the Moon will seem around 12 per cent larger than it does when it`s at apogee (farthest from Earth in its orbit). However, in all likelihood, the most committed Moon watchers will observe this.

On Wed., May 26, our Moon will pass through the umbra of Earth’s shadow, creating what is known as a “blood moon” in a total lunar eclipse! It’s going to be a dazzling sky show. Set your alarm: https://t.co/gx3zFoD51N pic.twitter.com/IYcZLFEFdc

The May 15-16 eclipse could be a fairly dark one, but look for a bit of brightening along the Moon`s southern limb.

Viewers may have the possibility to see the summer Milky Way glowing nicely during totality as the overwhelming brightness of the full Moon is dimmed by Earth`s shadow.

The stages of the eclipse occur simultaneously for everyone, but not everyone will see the full eclipse. Weather permitting, observers in the eastern half of North America will witness the entirety of the event starting on the evening of May 15, with the partial eclipse phase beginning about two hours after sunset for the East Coast and around one hour after sunset for the Midwest.

On the West Coast, the Moon will be about to enter totality as it rises around sunset. And in the Northwest, the Moon rises as the later stages of the eclipse are already underway. Most of Alaska will have to sit this one out, though.

South America will see the whole show, starting on the evening of May 15, while viewers in western Europe and Africa will have to set their alarms to enjoy the event in the hours before dawn on May 16.

For observers in the British Isles, the Moon sets as it`s fully immersed in Earth`s dark, inner shadow, whereas viewers in New Zealand will catch the tail end of the event on the evening of May 16, as the Moon rises while it`s exiting Earth`s shadow.

Ask us anything about tonight’s total lunar #eclipse during our @Reddit_AMA at 2pm ET: http://t.co/oCNKVGLuQM pic.twitter.com/Hbp0AwQeBJ

A lunar eclipse, notably, takes place when the Sun, Earth, and a full Moon form a near-perfect lineup in space, in what is known as syzygy. The Moon slides into Earth`s shadow, gradually darkening, until the entire lunar disk turns from silvery grey to an eerie dim orange or red. Then events unfold in reverse order, until the Moon returns to full brilliance.

The whole process for the May 16 eclipse will take about five hours and 20 minutes.

The event has several stages, each with different things to watch 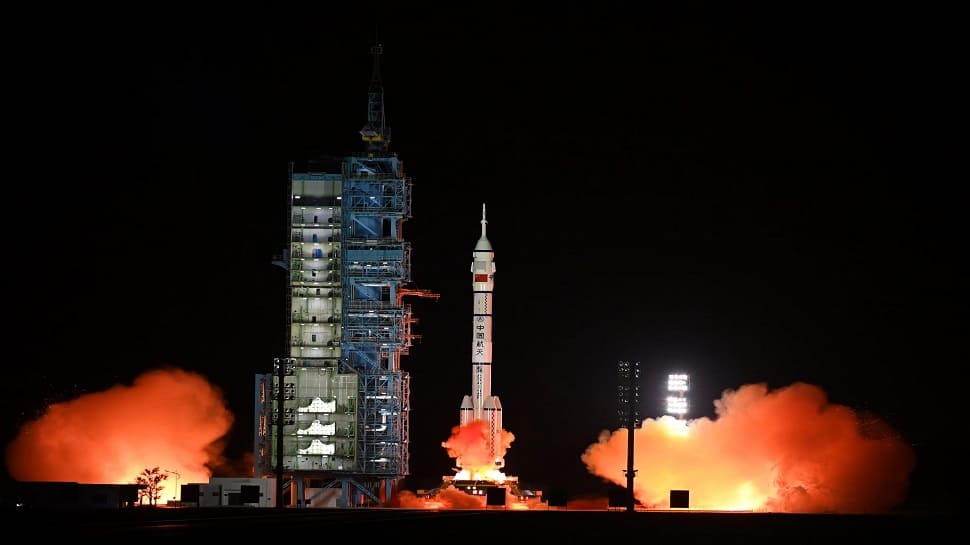