Home » Sports » Too many people with too much alcohol: Police chief’s warning as Seville braces for Europa League fan invasion

Too many people with too much alcohol: Police chief’s warning as Seville braces for Europa League fan invasion

Spain’s chief of police on Tuesday said the city of Seville could potentially witness “serious problems” as it braces to host close to 150,000 fans of Rangers and Eintracht Frankfurt football teams for the Europa League final on May 18.

Juan Carlos Castro Estevez, Spain’s General Commissioner for Citizen Security, said Seville is expecting around 100,000 Rangers fans and 50,000 Frankfurt fans as the Scottish and the German clubs are battling for a spot in the Champions League next year and a European title for their club history.

“It’s too many people with too much alcohol, the majority without tickets for the game and lots of construction sites around the city, a recipe that could lead to serious problems,” Castro Estevez said at a briefing with high-ranking National Police officers on Tuesday, according to news agency Reuters.

The two clubs have only been allocated 10,000 tickets each for the final at the 42,000 capacity Pizjuan Stadium. To minimise the risk of confrontations the two sets of fans will be kept in separate areas, 5.5km apart, before kickoff.

Rangers are playing in their first European final since the 2008 Europa League when they lost to Zenit St Petersburg in Manchester — an occasion marred by crowd violence.

The Scottish club have not won any European silverware for 50 years while Eintracht Frankfurt are bidding to end their 42-year wait for European glory, having won the UEFA Cup in 1980.

While warning that the policing operation will be one of the most “difficult challenges they have ever had,” he said he was confident the showpiece could pass off without major problems.

He said Spain’s cold beers will make the two sets of fans drink more than normal.

“We are trying to do everything right and we have a lot of experience with situations like this, although that does not mean that there will be no problems,” he said.

“We will host two fanbases that drink a lot. These citizens, who are used to drink warm beer in their countries, when they find our fresh and cold beers, will drink even more.

“But we sincerely believe that we have sufficient and prepared units to counteract the problems.”

While all roads lead to Seville for the fans, Castro said he was not quite sure how they would all arrive.

“All the trains from Madrid and Malaga are sold out and we are expecting a massive arrival of charter flights to Seville, Mallorca, Canary Islands, Malaga, Jerez and Faro where we believe around 30,000 Rangers fans will stay, coming to Seville by buses on Wednesday,” he said.

“But we can’t know for sure how many will arrive by car, buses and boats. Eintracht only had 5,000 tickets to their quarter-final at Barcelona and 30,000 showed up somehow at Camp Nou.”

Spanish authorities have deployed 3,100 National Police officers to Seville where three fanzones are being prepared. Almost 2,000 Guardia Civil and local police will be deployed in the city. 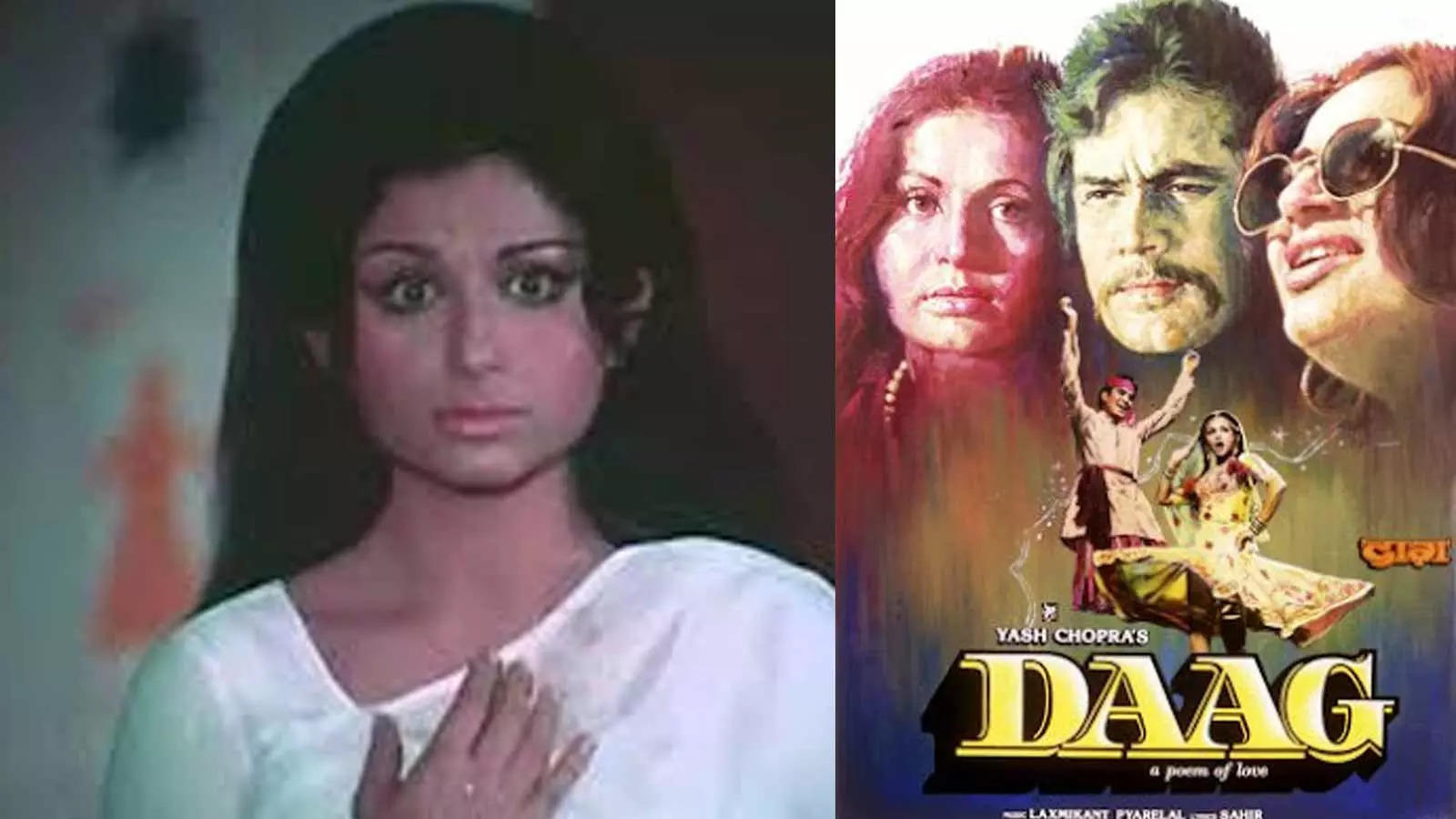 Happy Birthday! Did you know Sharmila Tagore and Rakhee’s fake feud on ‘Daag: A Poem of Love’ was used for the film’s publicity? | Hindi Movie News – Bollywood – Times of India