The son of Sri Lanka’s ex-prime minister Mahinda Rajapaksa said on Tuesday that Rajapaksha will not flee the country after violence erupted following his resignation.

Sri Lanka’s Mahinda Rajapaksa — who resigned as prime minister after his supporters attacked anti-government protesters and sparked a day of violence — will not flee the country, his son told AFP on Tuesday.

The 76-year-old heads a political clan whose hold on power has been shaken by months of blackouts and shortages in the island nation, which is suffering its worst economic crisis since independence in 1948.

Mahinda had to be evacuated by the military from his official residence on Monday night after it was besieged by an angry crowd.

But his son Namal, himself once touted as a future national leader, said the Rajapaksa family had no plans to leave Sri Lanka despite weeks of protests demanding they relinquish power.

“There are a lot of rumours that we are going to leave. We will not leave the country,” he said, describing the surge of national anger against his family as a “bad patch”.

He added that Mahinda would not step down as a lawmaker and wanted to play an active role in choosing his successor.

Mahinda was taken to an undisclosed location after protesters on Monday night breached the compound fence at Temple Trees, his official residence in the capital Colombo.

“My father is safe, he is at a safe location and he is communicating with the family,” said Namal, who served as the country’s sports minister until a cabinet shake-up last month.

The Rajapaksa clan has dominated Sri Lanka’s politics for much of the past two decades.

Mahinda’s younger brother Gotabaya Rajapaksa remains in office as president, with extensive executive powers and command over the security forces.

Weeks of overwhelmingly peaceful protests against the government’s mismanagement of the crisis turned violent on Monday when supporters of Mahinda were bussed into the capital from the countryside and attacked demonstrators. 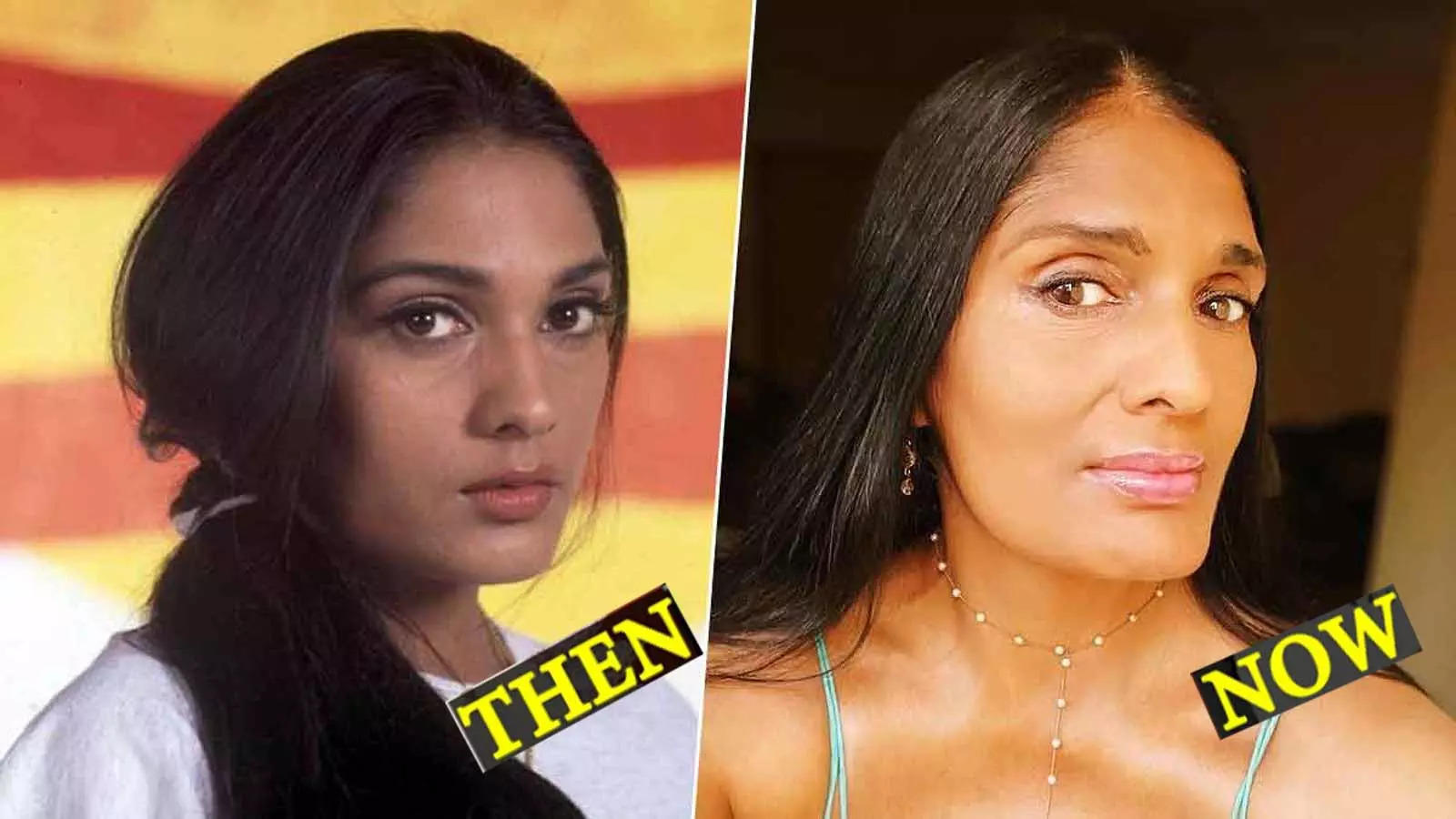