Apple has A series of chipsets. Google got itself Tensor. Samsung also has Exynos. The chipset has powered some of the best-selling smartphones from the company, including flagship Note and Galaxy S series phones. However, earlier this year, the company faced some backlash over the throttling performance of some of the popular apps. The issue was found to be in Galaxy S22 devices running on Exynos 2200 chipset. Samsung issued a clarification on the issue saying, “Our priority is to deliver the best mobile experience for consumers,” said Yeo. “The Game Optimizing Service (GOS) has been designed to help game apps achieve a [sic] great performance while managing device temperature effectively. GOS does not manage the performance of non-gaming apps.”
However, the issue seems to have not gone well with the top Samsung officials and reports suggest that the company may now plan to launch its own exclusive SoC for Galaxy S series phones.
Last month, Samsung’s TM Roh said that the company is working on a chipset “unique” to its Galaxy smartphones. And that was it; we did not get to know anything more about the said chipset. But we do know that the Samsung officials are not that happy with the performance of its recent flagship smartphones.
According to a report in the South Korean publication, Inews24, the company wants to try a new approach to have better-optimised devices.

4 trends that will shape content across photos, videos, creative writing and more – Times of India 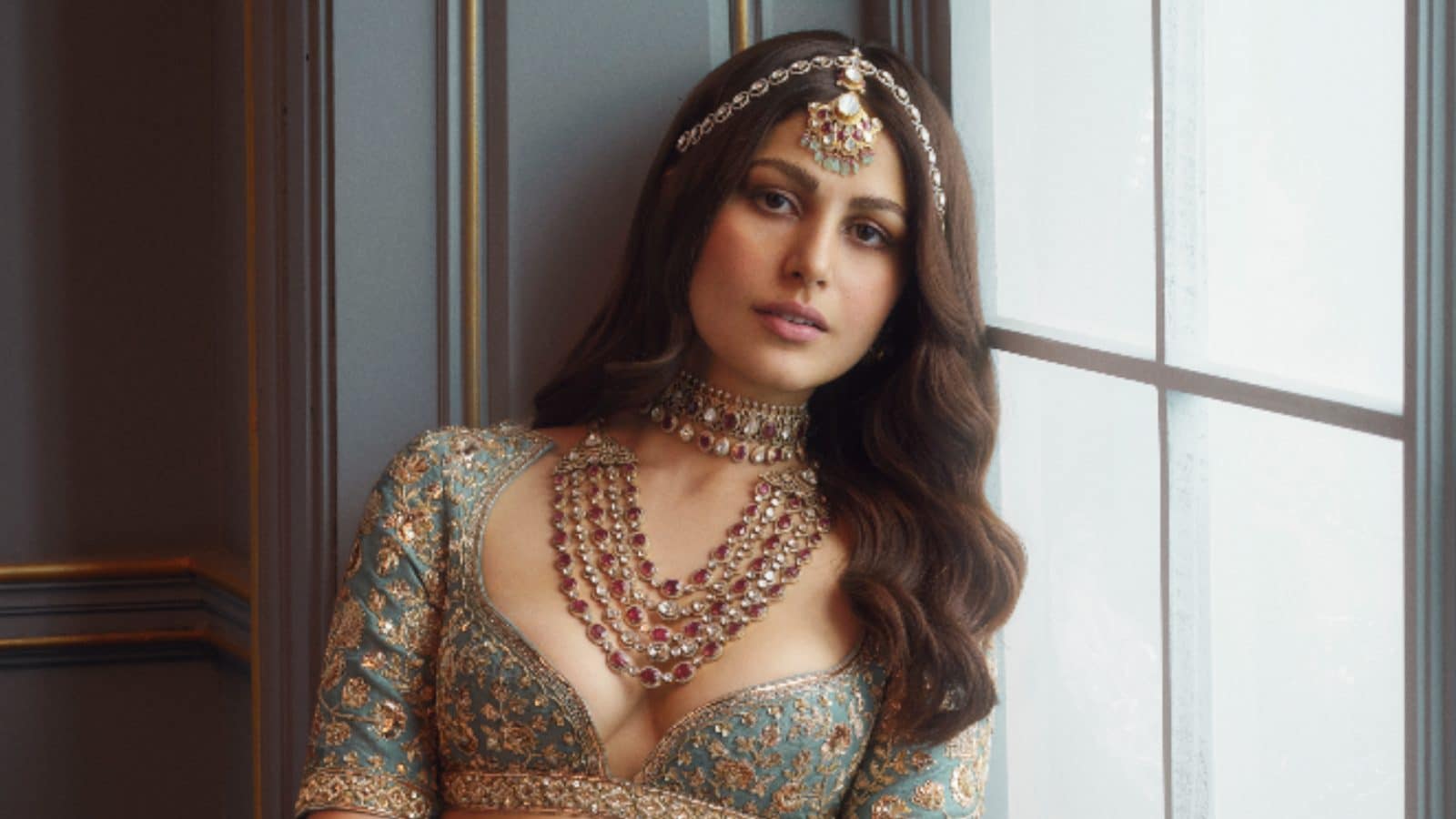