New Delhi: An exclusive digital release, Saani Kaayidhaam has managed to garner raving reviews owing to its riveting storyline and mind-blowing performances by Keerthy Suresh and Selvaraghan in this classic vengeance thriller. Director Arun Maheshwaran manages to distinguish Saani Kaayidhaam from the numerous other stories out there through his stellar direction that leaves the audience in awe. Here are five reasons why you shouldn’t miss this compelling thriller that has skipped theatrical release and is directly streaming on Amazon Prime Video.

Although the film has intense violence, it also becomes its soul, as it personifies the pain Ponni (Keerthy Suresh) and her half-sibling Sangaiyah (Selvaraghavan) are going through. We feel a deep connection to the characters, and the bond that these two broken individuals share, as we see them paying a hefty price for something they didn’t deserve. On the whole, this film is worth watching for the soul-searing performances by the lead actors, and of course, a story that needs to be heard.

The film rests firmly on the shoulders of the lead actors, who steal the screen with their presence. The former is absolutely brilliant as the revenge-hungry Ponni and uses her eyes and on-screen presence to great effect. On the other hand, director-turned-actor Selvaraghavan’s performance is the heartbeat of this film. They deserve all the appreciation for their outstanding performances for portraying multiple emotions in the best way possible.

A captivating piece of cinema

It’s no secret that director Arun Matheswaran has the magical ability to paint a powerful narrative through his frames. The way this film has been captured cinematographically – the shots, the colours, the chapters, and so on, stay with you long after the film has ended. The genius technique of using monochrome visuals as a means to convey the despair and suffering of the characters fits perfectly with the storyline. The final product of these unique additions is an absolute masterpiece, a tale of violent revenge about a victim fighting, something makes it relatable and humane.

The director of the film, Arun Matheswaran, has not only crafted the scenes but also seasoned them with intense writing and sensitivity. The way he has staged gruesome scenes in a poetic manner will continue to amaze the audience. All the scenes deliver the exact intended mood, through light and colour, without roaring for attention. You must watch this film to know what happens when a woman is pushed to the rock bottom of hell.

Often revenge dramas are driven and centered around male characters, who left to do all the deadly action. There have been far and few films that is told from a female victim’s perspective, but nothing as wild and hard-hitting like Saani Kaayidham. Kudos to Arun Matheswaran, who dared to put a female character in this revenge narrative. What follows is she unleashing hell, going on a killing spree assassinating her culprits.

Do not miss out on this hard-hitting tale that packs human emotions and hits all the right chord in your hearts and minds, streaming exclusively on Amazon Prime Video.

PrevPooja Hegde Begins Shooting For ‘Kabhi Eid Kabhi Diwali’ With Salman Khan’s Lucky Charm
SRK’s Advice To Suhana Ahead Of ‘The Archies’ Debut: ‘Be Kind And Giving As An ActorNext 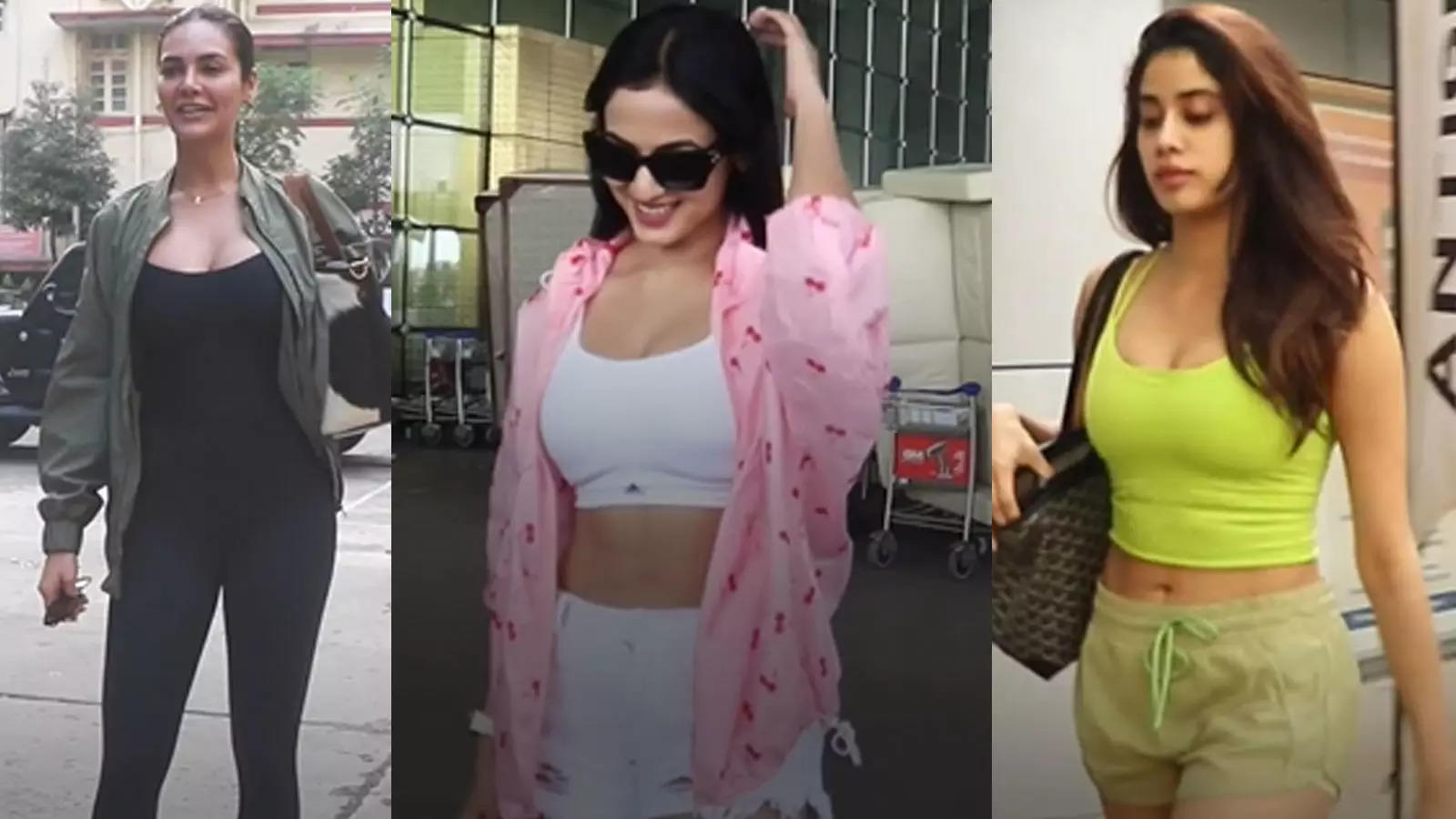 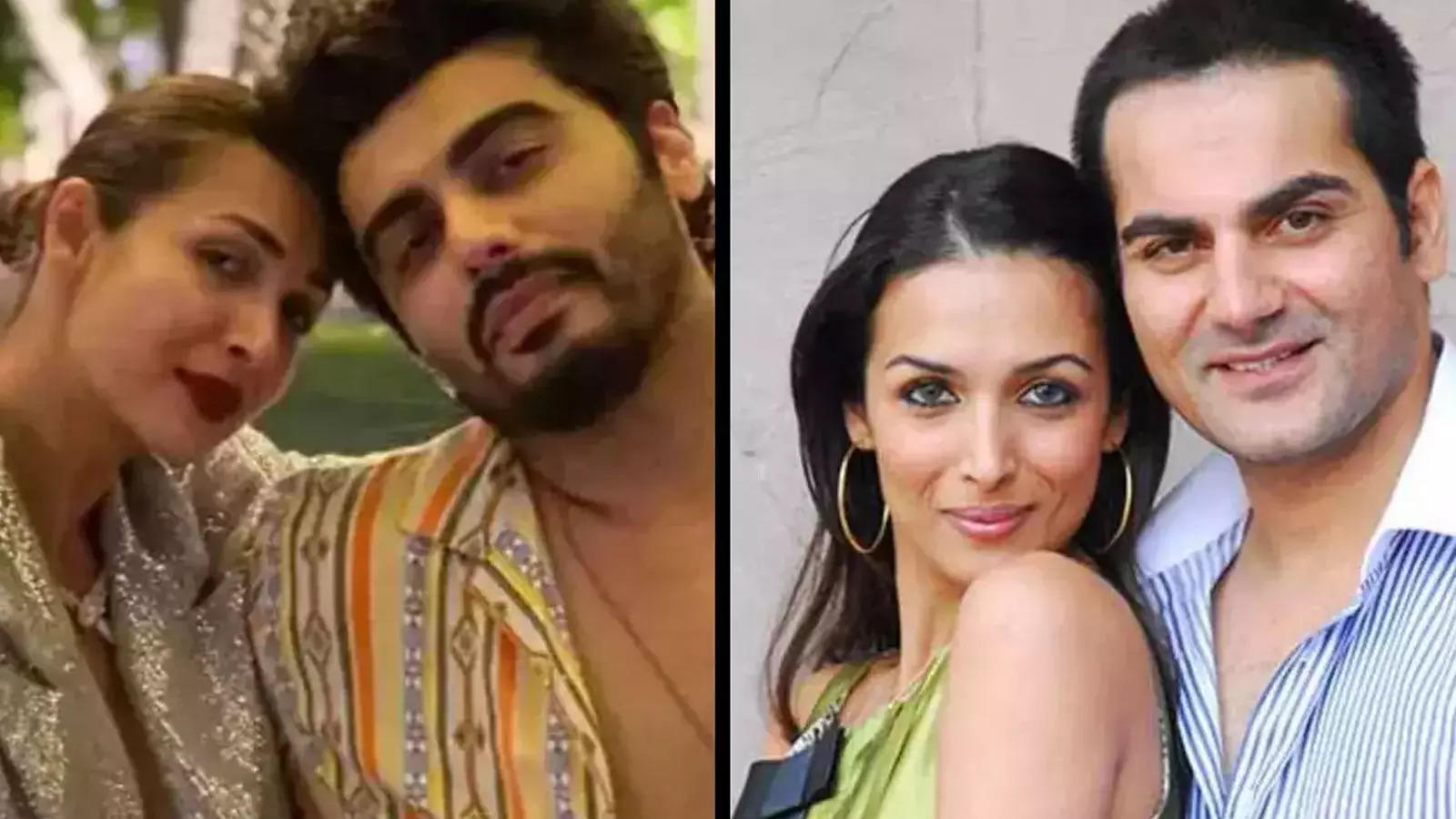 Aaj Ka Panchang, 06 December, 2022: Tithi, Shubh Muhurat, Rahu Kaal and Other Details for Tuesday
SC: Can there be a law to protect privacy when gadgets seized? | India News - Times of India

SC: Can there be a law to protect privacy when gadgets seized? | India News – Times of India