Premier League: Manchester City dropped 2 crucial points as they were held to a 2-2 draw at West Ham United. The league leaders have a 4-point lead over Liverpool, who have a game in hand.

Manchester City sealed a crucial point to stay ahead of Liverpool in the Premier League title race after they fought back from behind to snatch a 2-2 draw at West Ham United on Sunday, May 15. The league leaders were in danger of losing all 3 points when they were trailing 2-0 but Pep Guardiola’s men fought back to make it 2-2.

Manchester City are on top of the league table with 90 points, 4 clear of Liverpool who have a game in hand. City will need to beat Aston Villa in their final league game on Sunday if Liverpool win both of their remaining games — against Southampton on Tuesday and Wolves on Sunday. Liverpool are chasing an unprecedented quadruple as they already have the League Cup and the FA Cup and they will take on Real Madrid in the Champions League final later this month.

West Ham’s Jarrod Bowen struck twice in the first half but Jack Grealish pulled one back for City early in the second half before Vladimir Coufal scored an own goal. Riyad Mahrez missed a golden chance to seal a City win after he missed a late penalty.

After City defender Oleksandr Zinchenko lost track of Bowen, the West Ham forward raced on to Pablo Fornals’ pass over the top and took it round goalkeeper Ederson for a clinical finish in the 24th minute.

Bowen added another in the 45th minute when Michail Antonio sent him through with a clever pass and the English forward’s low strike from the edge of the box found the bottom corner.

City playmaker Grealish scored for the visitors in the 49th minute with a volley from inside the box before West Ham defender Coufal headed a cross from Mahrez into his own net in the 69th minute.

Mahrez could have turned hero for City in the 86th minute but his spot-kick was kept out by keeper Lukasz Fabianski after Craig Dawson brought down Gabriel Jesus in the penalty box. (With Reuters inputs)

PrevCSK vs GT: Hardik Pandya credits Mumbai Indians for his success as captain of Gujarat Titans – It has helped me
Hope Thomas Cup triumph does for badminton what 1983 World Cup win did for cricket: Vimal KumarNext 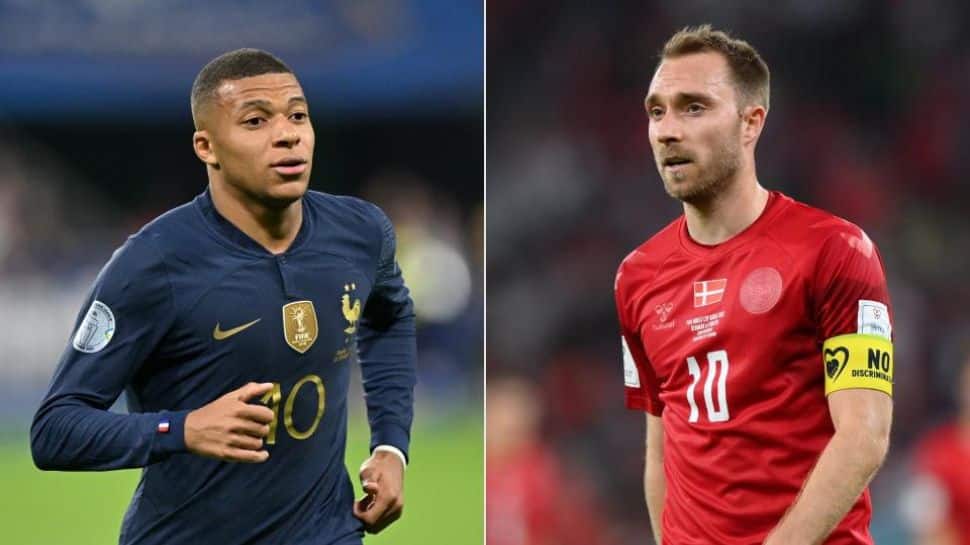