North Korean leader Kim Jong Un said on Saturday that the spread of Covid-19 had put the country in “great turmoil” and called for an all-out battle to overcome the epidemic, while 21 new deaths were reported for a day earlier among people with fevers.

North Korea made an unprecedented admission of its first Covid outbreak this week, after claiming no infections for more than two years since the start of the pandemic, but there was no sign a rigorous testing or treatment campaign was under way.

Given North Korea’s limited testing capabilities, the numbers released probably represent a small fraction of total infections, which could lead to thousands of deaths in one of only two countries without a Covid vaccination campaign, according to experts.

The country’s ruling Workers’ Party met for an emergency meeting and heard reports of about 280,810 people being treated and 27 overall deaths since a fever of unidentified origins was reported starting in late April, KCNA news agency said.

“The spread of the malignant epidemic is a great turmoil to fall on our country since the founding,” state news agency KCNA quoted Kim as telling the meeting.

“But if we don’t lose focus in implementing epidemic policy and maintain strong organisational power and control based on single-minded unity of the party and the people and strengthen our epidemic battle, we can more than overcome the crisis.”

State media did not say whether the new deaths were due to COVID. KCNA said on Friday that one death had been confirmed to be due to the Omicron variant of the coronavirus.

The meeting heard a report from epidemic control officials that “in most cases, human casualties were caused by negligence including drug overdose due to lack of knowledge of treatment methods”, KCNA said.

Since late April, 524,440 people have shown signs of fever including 174,440 new cases on Friday, KCNA said. About 243,630 have been treated but KCNA has not said how many people have been tested nor confirmed the total number of C cases.

North Korea has been testing about 1,400 people a week, according to Harvard Medical School’s Kee Park who has worked on health care projects in the country, not nearly enough to survey the hundreds of thousands of people with symptoms.

Leader Kim said the health crisis had been caused by the incompetence and irresponsibility of party organisations in their anti-epidemic response, but transmission was not uncontrollable and the country must have faith in its battle to overcome the crisis in the shortest possible period, KCNA said.

He offered to do his part by donating medical supplies, which had been kept in his household, to be used by families that are experiencing particular hardship, KCNA said.

Kim also said health officials must learn from the experience of other advanced countries, including China’s accomplishments in fighting the epidemic, KCNA said. 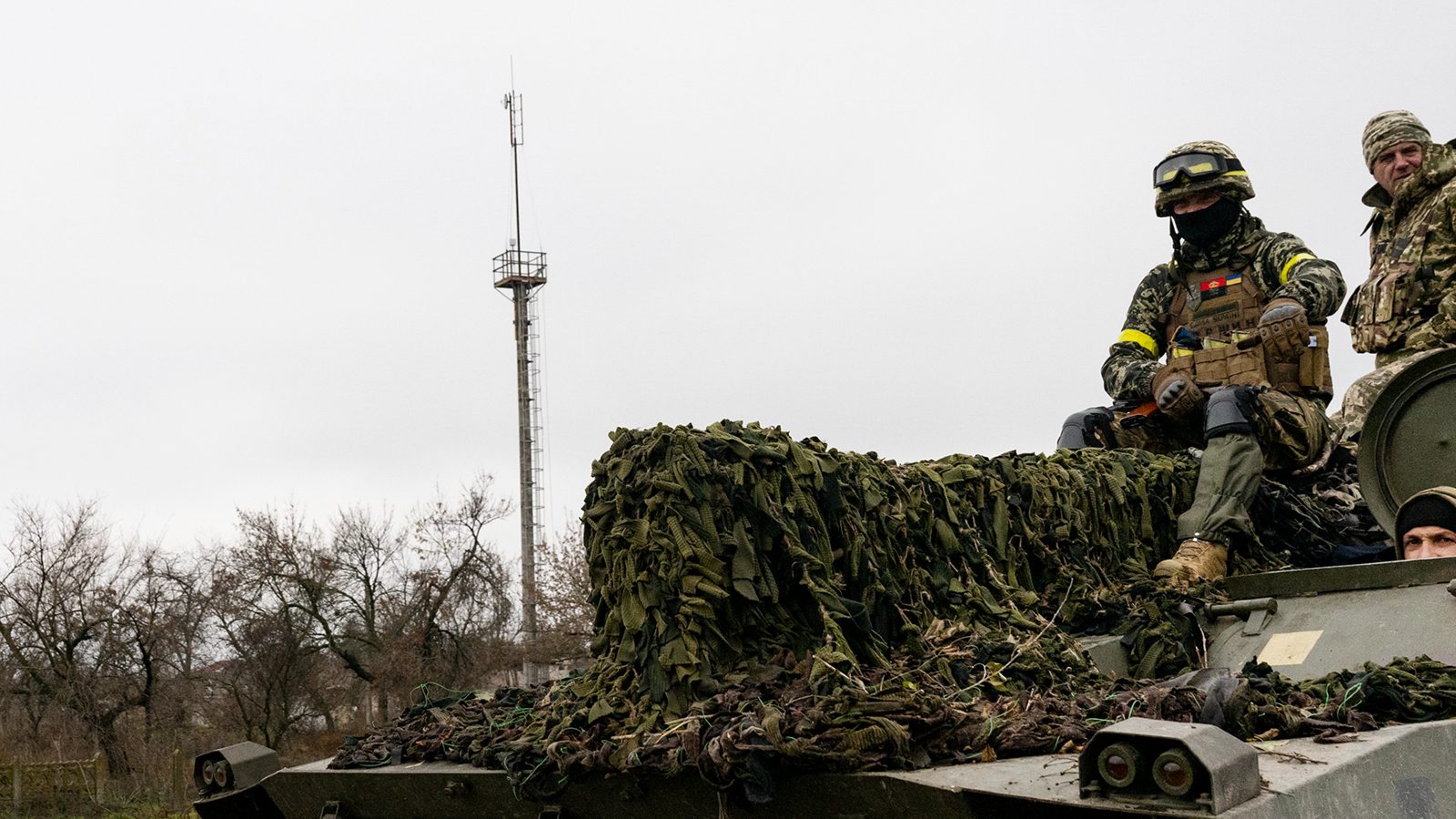