NEW DELHI: HMD Global, the company that holds the license to manufacture Nokia branded smartphones, has started rolling out the Android 12 update for its smartphones last year. The company has not started rolling out the Android 12 update for one of its cheapest smartphones — Nokia 2.4.
Launched in 2020, this is the second major software update for the smartphone as it received Android 11 update last year. The update is also said to bring the security patch for the month of April 2022. The update is presently being rolled out in France and is expected to reach the other parts of the world soon.
According to an online report by Nokiamob, Nokia 2.4 has started receiving the Android 12 update. The update weighs 1.75GB in size and it brings the native Android 12 features to the smartphone. The Nokia 2.4 users will also experience features like privacy dashboard, remote app, better WiFi sharing, one-hand mode, Material You interface and more.
Nokia 2.4 specifications
Nokia 2.4 offers a 6.5-inch HD+ display with 20:9 aspect ratio and 1600×720 pixel resolution. The smartphone is powered by MediaTek Helio P22 processor and comes in two RAM models — 2GB and 3GB paired with 32GB and 64GB internal storage.
Nokia 2.4 comes with a microSD card using which the storage can be expanded up to 512GB.
On the camera front, the handset has a 5MP selfie camera with f/2.4 aperture and on the back users will get a 13MP main sensor (f/2.25 aperture) and a 2MP depth sensor. The device is backed by a 4,500mAh battery with the micro USB charging port.
Connectivity options of the Nokia 2.4 include WiFi 802.11 b/g/n, Bluetooth 5.0 and GPS/AGPS+GLONASS+Beidou and sensors available on the phone are ambient light sensor, proximity sensor and accelerometer. 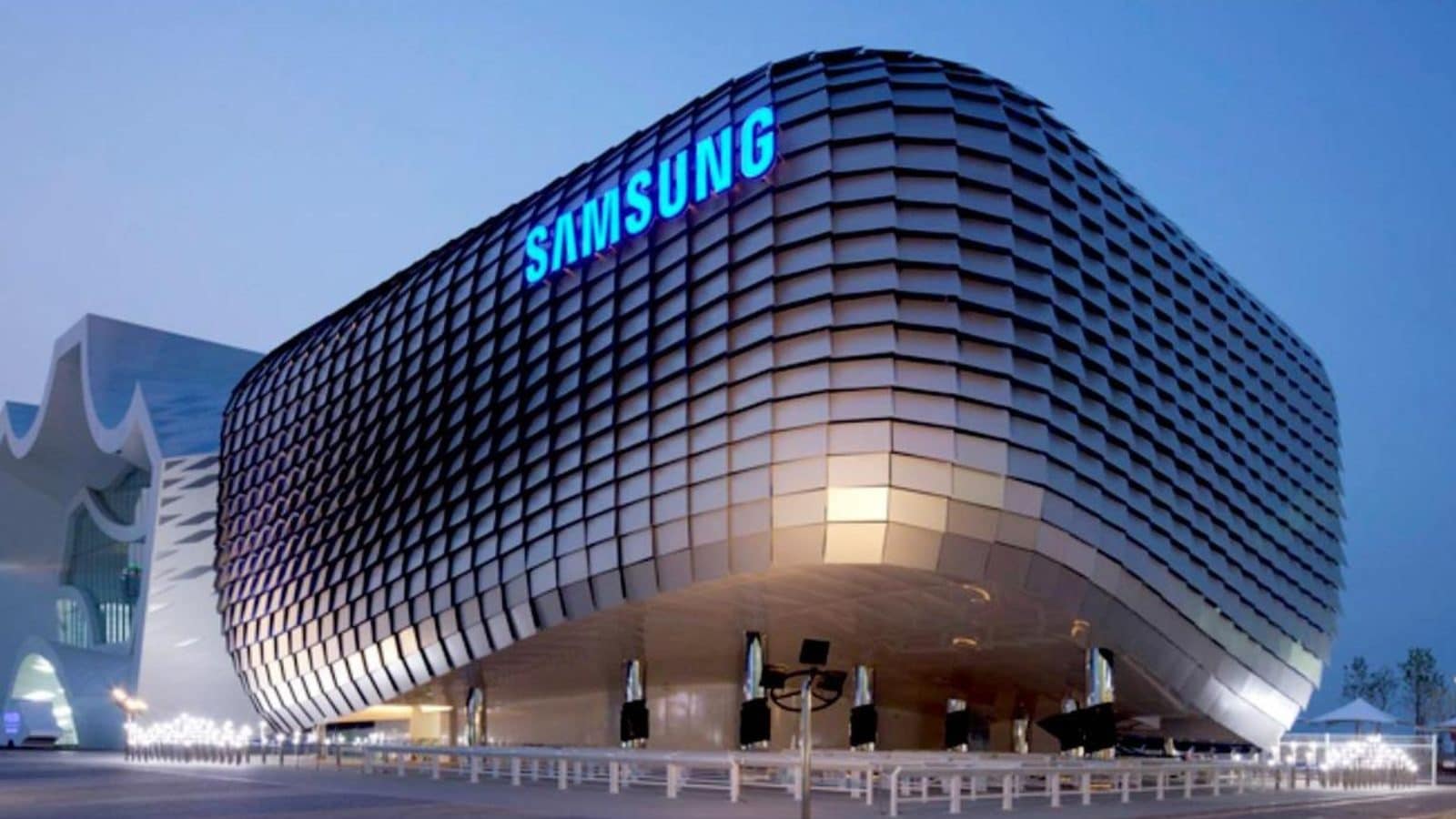