New Delhi: Aamir Khan’s ‘Laal Singh Chaddha’ is already struggling at the box office amidst boycott calls from across India. Now, it looks like the film has been criticized from another angle as far as Aamir Khan’s character is concerned. Former England international cricketer Monty Panesar has asked people through Twitter to boycott the film over the misrepresentation of facts concerning Indian army and the Sikhs.

Drawing comparisons between Laal Singh as a character and that of Forrest Gump, the left arm spinner said, “Forrest Gump fits in the US Army because the US was recruiting low IQ men to meet requirements for the Vietnam War. This movie is total disgrace to India Armed Forces Indian Army and Sikhs !! Disrespectful. Disgraceful.”

He also shared the list of titles of honour that have been won by Sikhs who served in the Indian army and called ‘Laal Singh Chaddha’ ‘disgraceful and disrespectful’.

Monty Panesar’s comments have only added more fuel to the ‘Boycott Laal Singh Chaddha’ trend which has been active for over the last month on Twitter. Many users are supporting it while some loyal fans have come out in support of the Aamir Khan, Kareena Kapoor starrer.

Forrest Gump fits in the US Army because the US was recruiting low IQ men to meet requirements for the Vietnam War. This movie is total disgrace to India Armed Forces Indian Army and Sikhs !!Disrespectful. Disgraceful. #BoycottLalSinghChadda pic.twitter.com/B8P2pKjCEs

‘Laal Singh Chaddha’ is the official remake of the Oscar-winner ‘Forrest Gump’ starring Tom Hanks and Robin Wright in lead roles. The film took quite some years in making, starting with the ordeal of acquiring its remake rights which is said to have taken 8-9 years alone.

PrevSara Ali Khan wishes herself first on her birthday; pens a sweet post – See photo – Times of India
Shefali Shah reveals her kiss in ‘Darlings’ was ‘unexpected’; says it took her by surprise – Times of IndiaNext 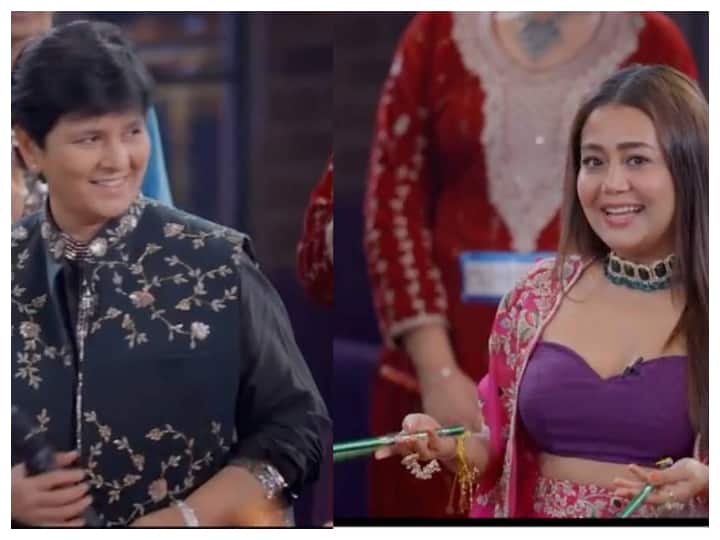 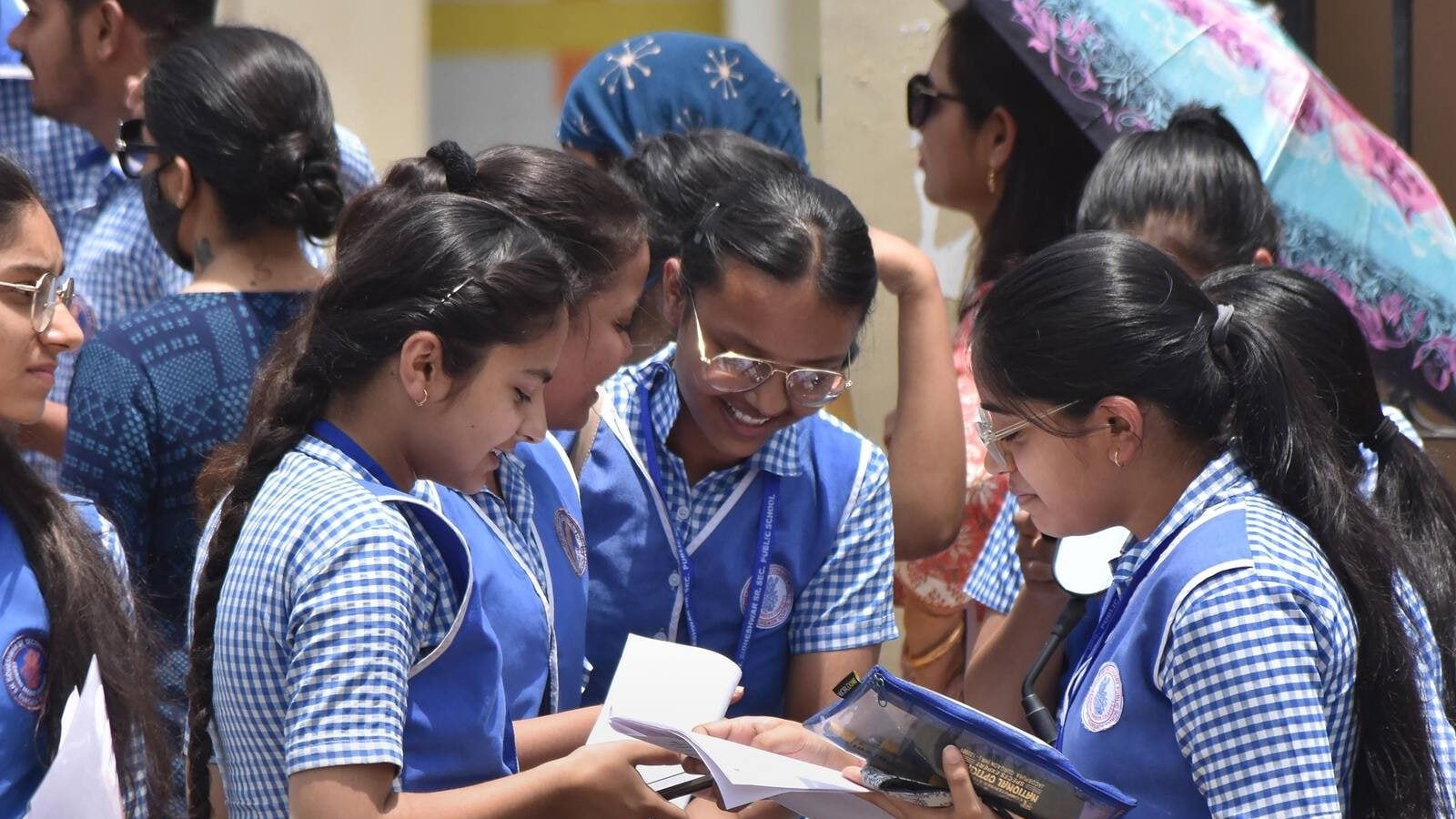 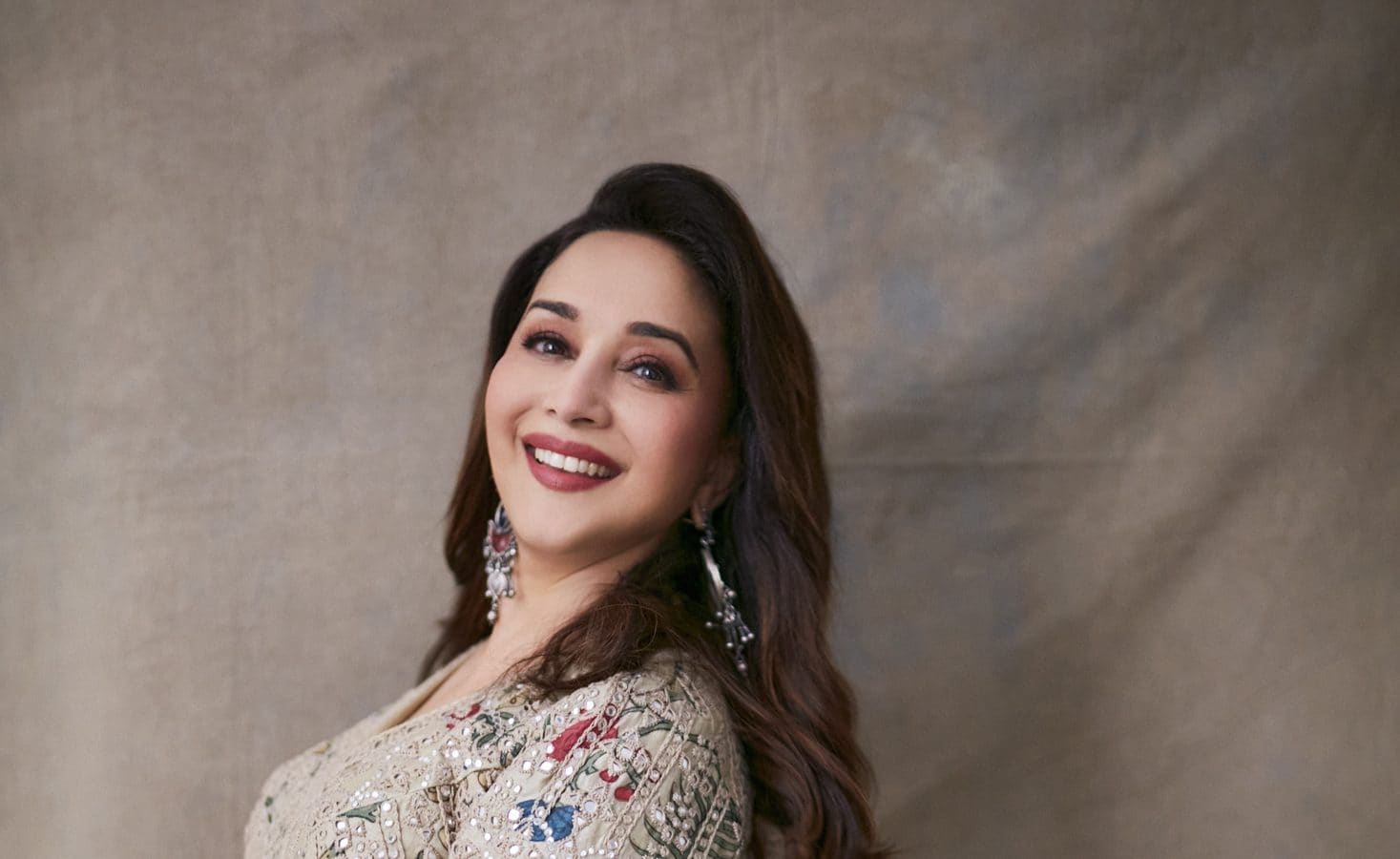