NEW DELHI: Millions of Indians investing in the country’s biggest listing could turn sour on the equity market if the stock follows the poor performance of its state-run predecessors.
The government raised $2.7 billion by selling shares in Life Insurance Corporation of India, including to millions of families nationwide that hold LIC policies.
The stock starts trading on Tuesday at a time when markets worldwide are being roiled by the fallout of Russia’s invasion of Ukraine and rising interest rates.

While deep-pocketed global funds can withstand volatility, small investors — especially first-time shareholders such as the ones created by by LIC’s listing — risk being burned if the stock underperforms. Of the 21 state-run companies that debuted in the stock market since 2010, half are still trading below their issue price.
“The mood could turn sour if the market price falls,” said Amitabh Dubey, a political analyst at research company TS Lombard. “The government could face criticism.”

Headquartered in Mumbai, LIC is a household name in India, with 2,000 branches, more than 100,000 employees and 286 million policies. The 65-year-old firm has almost $500 billion in assets, 250 million policy holders and makes up almost two-thirds of the market.
“The emotional argument of LIC being a behemoth and its brand value need to be turned into profitability for retail investors,” said Subhash Chandra Garg, a former top bureaucrat at the Finance Ministry in the Modi government.
LIC’s offer was oversubscribed by nearly three times, with policyholders placing bids for over six times and the employee portion receiving orders for four times the shares reserved for them. While the anchor portion of the IPO drew in sovereign funds from Norway and Singapore, most of the shares went to domestic mutual funds.

Funds from IPO will be critical to bolstering government finances and meeting a deficit target of 6.4% of gross domestic product for the fiscal year that began April 1. The funds could also be used to give tax relief on fuel to individuals, who are struggling with inflation at an eight-year high.
LIC’s debut, which is expected to bolster Modi’s image as a reformer and energize other privatization plans, comes when capital-market activity has significantly slowed amid weakness in global equity markets.

Foreigners have pulled out a record almost $25 billion from local stocks since the start of October. The benchmark S&P BSE sensex capped a fifth straight weekly loss on Friday, the longest run of declines since April 2020.
“The government’s popularity and image will be unscathed” as the fractured opposition can’t challenge the narrative that a listing will make LIC efficient and profitable, said Akshay Dhume, professor at the department of economics in Alliance University, Bengaluru.
A spokesperson for the prime minister’s office didn’t respond to requests for comment.
Smaller investors are expected to ride out any early price swoon, which is likely given that the so-called “gray market” is indicating that shares may slip 30 rupees from their IPO price of 949.
The bigger test will be how LIC stock performs over a longer period, which may be a disappointment if earlier state IPOs are any indication, including Coal India, General Insurance Corp and New India Assurance. GIC and New India Assurance, the two state-run insurers that were listed in 2017, have been the worst performers, trading about 75% below their IPO prices.
The tide has also turned for recently-listed companies. The S&P BSE IPO Index, a gauge of newly listed shares, has fallen nearly 26% so far this year. The country’s biggest IPO until LIC, Paytm, is the index’s worst performer, down 75% since its highly anticipated float in November.

PrevRBI to raise rates again in June but not clear by how much: Report – Times of India
Terra hasn’t killed crypto, but it was a narrow escape | Business – Times of IndiaNext 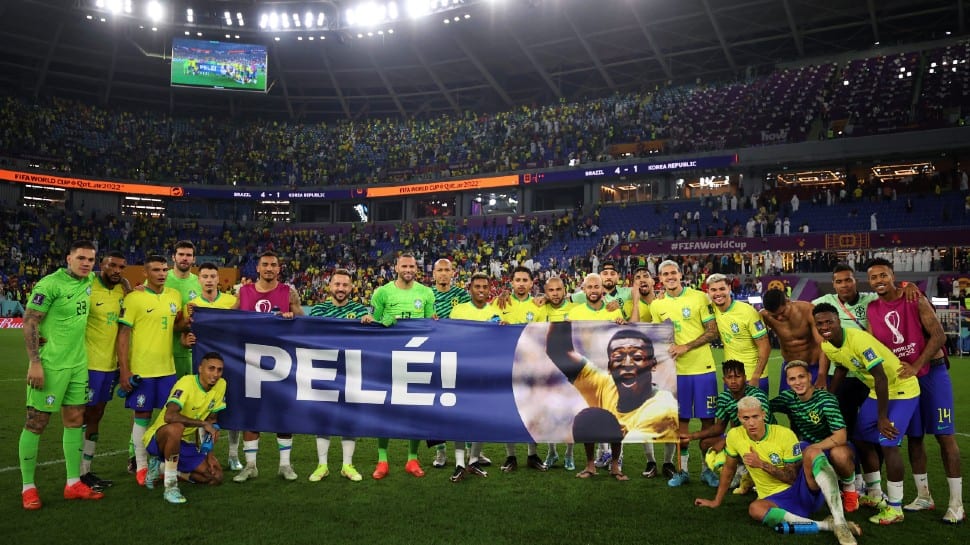 DR Congo Says 'Around 300' Dead in Massacre by Rebels
PM must use influence to push China on border issue: Mallikarjun Kharge | India News - Times of India