Kajol, who played the role of a mother to a 24-year-old in her latest film, ‘Salaam Venky’, recently opened up about her male contemporaries romancing young actresses on screen.

According to Kajol, the film industry is a business at the end of the day. Whatever you do at the end of the business, every hero has to pull in that much to make that film a hit. The actress added that it is a huge responsibility on their heads. Many people have told her that while she has grown as an actor, her contemporaries have not grown as diverse as the roles that she has done. Kajol thinks that really has to do with the fact that they are also stuck down the line because of the number game. They are shouldering that responsibility, the actress told AajTak.

Kajol received positive response for her performance in ‘Salaam Venky’ from the audience and the critics alike.

Meanwhile, Shah Rukh Khan will be ending his four year old sabbatical next year in January with the release of ‘Pathaan’. The Siddharth Anand directorial will also star Deepika Padukone and John Abraham in lead roles.

Apart from this, the superstar also has Rajkumar Hirani’s ‘Dunki’ with Taapsee Pannu and Atlee’s ‘Jawan’ with Nayanthara, Vijay Sethupathi and Sanya Malhotra. 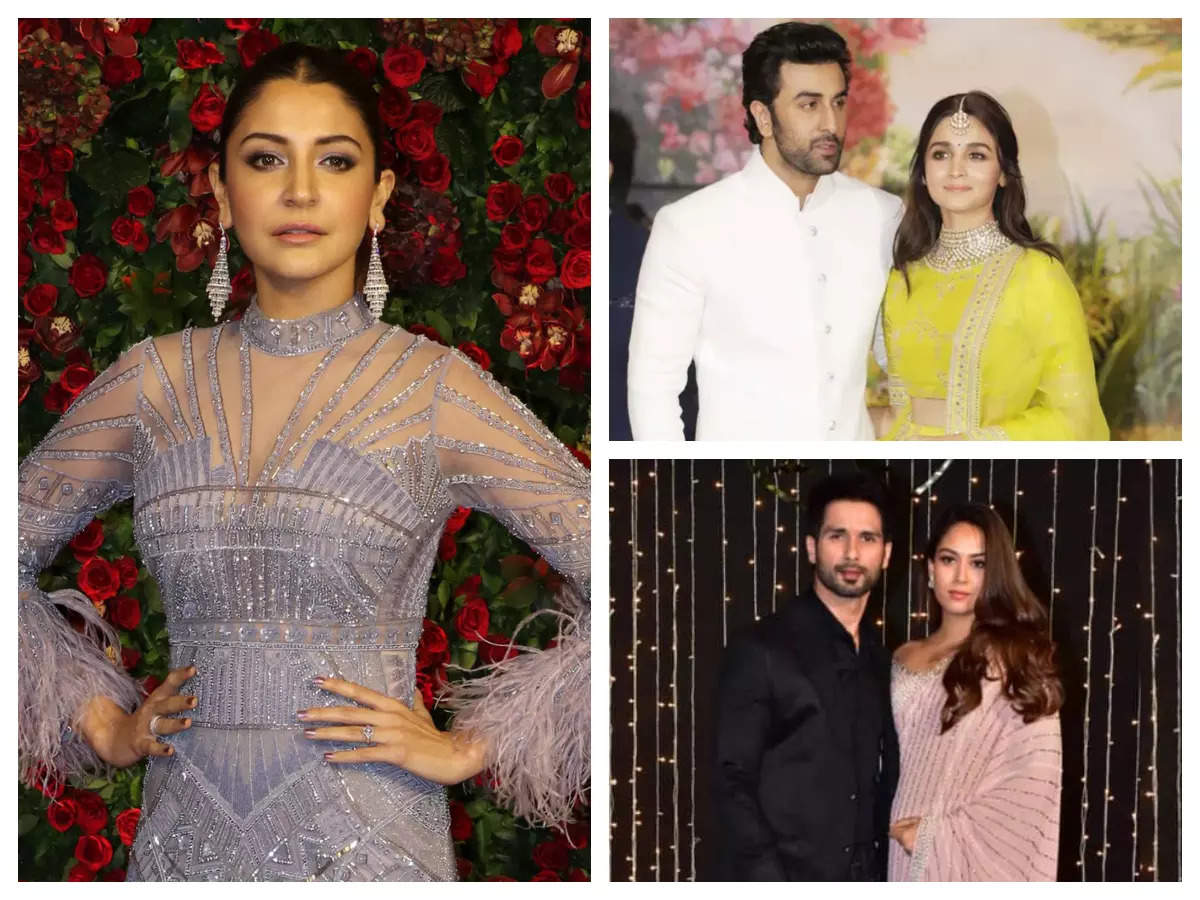