Former India captain Sunil Gavaskar agrees with Mumbai Indians skipper Rohit Sharma, who believes that young Tilak Varma could be an all-format batter for India. Varma, who has been one of the finds of IPL 2022 and with 368 runs from 12 games, is the lone bright spot in an otherwise dismal season for the Mumbai Indians.

“Tilak Varma’s temperament has been fantastic. In his knock against Chennai Super Kings, he walked into the middle when the team was under pressure. But the way he dealt in ones and twos (early on) was impressive,” Gavaskar said on Star Sports.

“He played a wide range of shots and kept rotating the strike. This shows that he has a good cricketing head on his shoulders, and I think that’s important. Once you have that good cricketing brain, you will be able to lift yourself when things are not going your way. You can analyse yourself and get back to scoring runs,” the legendary opener said.

What a thriller Thank you to all the fans for cheering us on right till the end @mipaltan pic.twitter.com/cqKe708QS5

Varma will be seen in action with MI as they take on Sunrisers Hyderabad in Match No. 65 of the IPL 2022 at the Wankhede Stadium on Tuesday (May 17).  Gavaskar praised the youngster for having the basics right and agreed with Rohit’s observation that the rising Hyderabad cricketer could be an all-format India batter in the future.

“Rohit Sharma rightly mentioned that he could be an all-format player for India. So now it’s up to him to work that little bit extra, get his fitness going, get a little tighter as far as the technique is concerned and prove Rohit right,” Gavaskar said.

What has impressed Gavaskar most is Varma’s temperament. “He’s got the basics right. Technically, he’s right. He gets right behind the line of the ball. He’s got a straight bat, and while defending on the front foot his bat is close to the pad. So, all his basics are right. With all the right basics you’ve got to marry the temperament and that marriage we have seen is very good at the moment. I hope that he carries on,” he added. 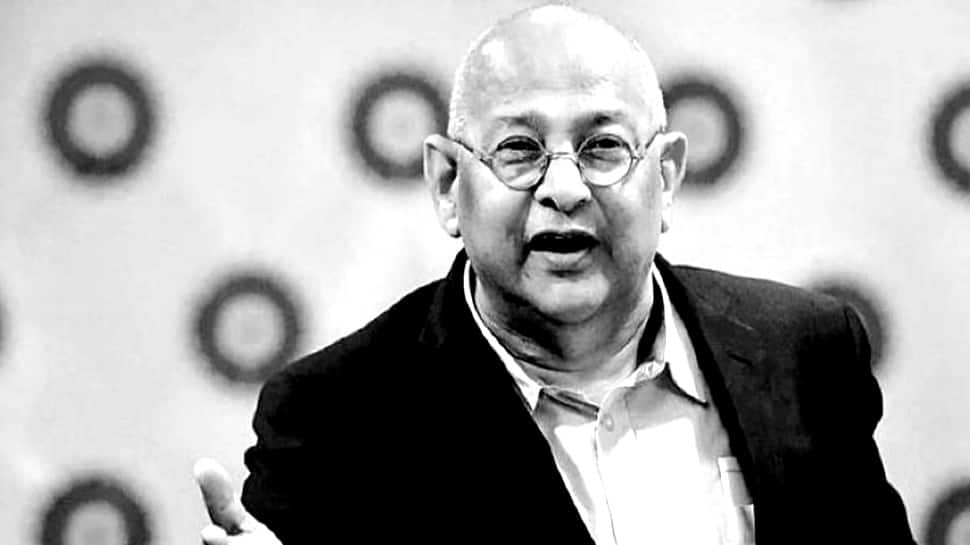 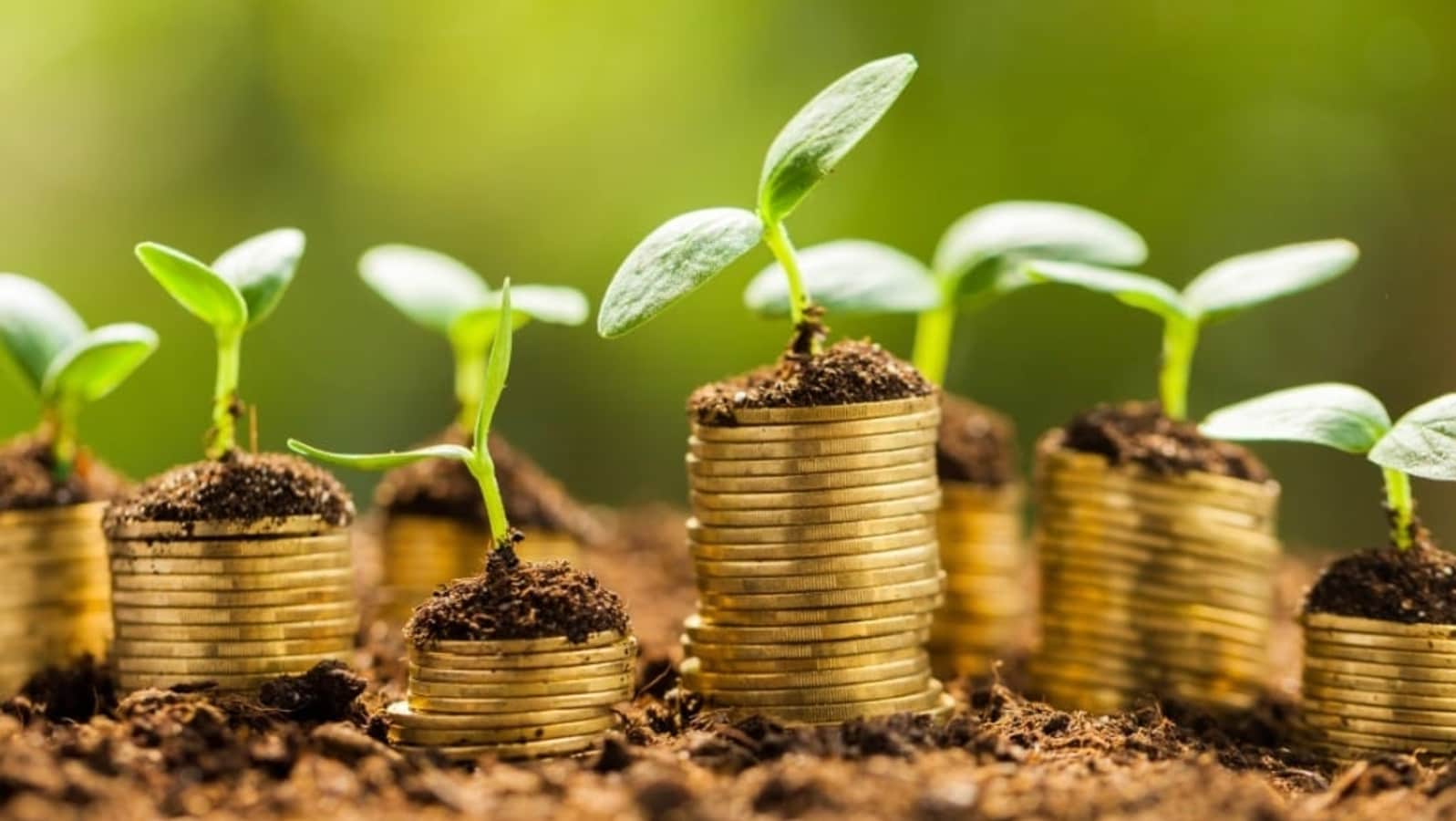 Career Horoscope for August 17'22: Zodiacs are likely to find imbalance at work 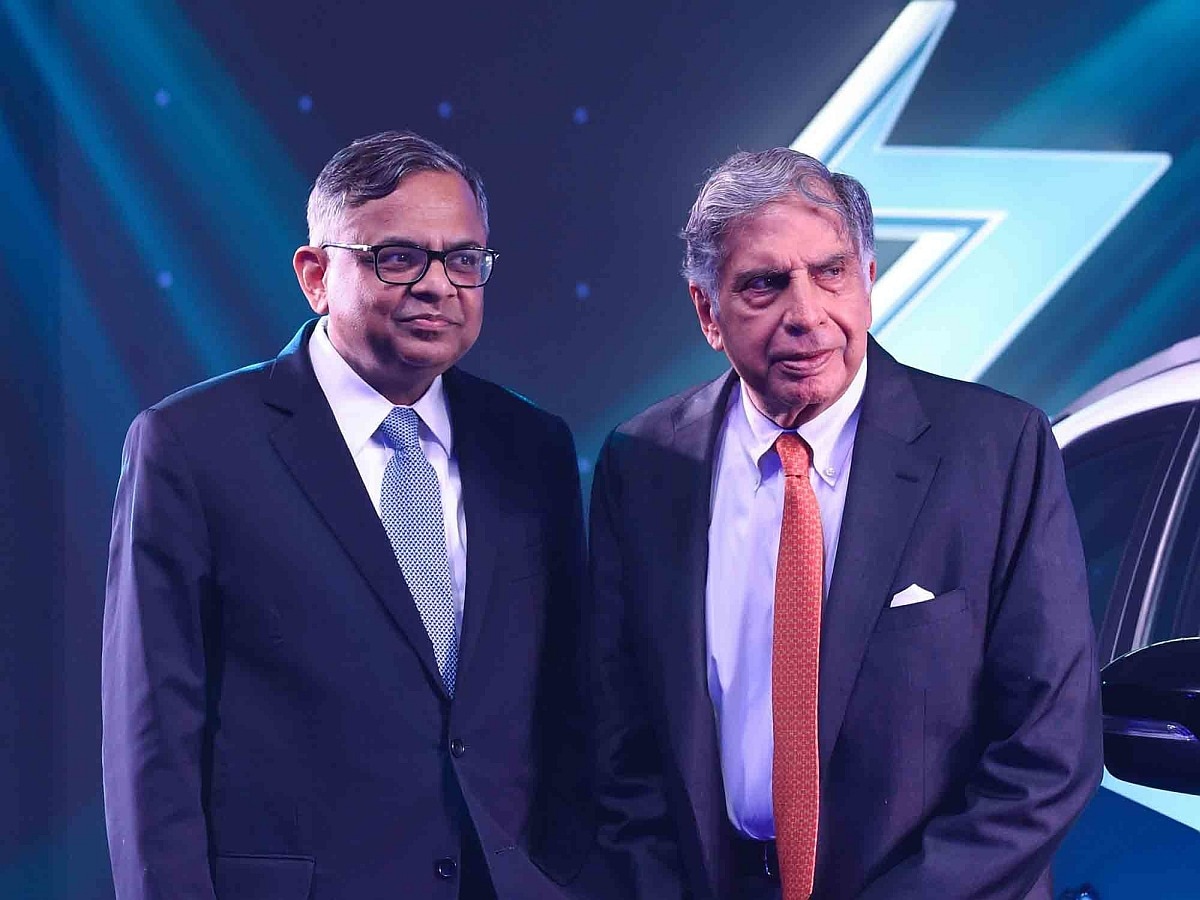 Simha Sankranti 2022: Date, Shubh Muhurat, Puja Vidhi and All You Need to Know About Simha Sankramana