Gurucharan Singh, an Indian-origin former chief financial officer of Singaporean technology company, was given an 11-month jail term and fined SGD 20,000 for fraud. 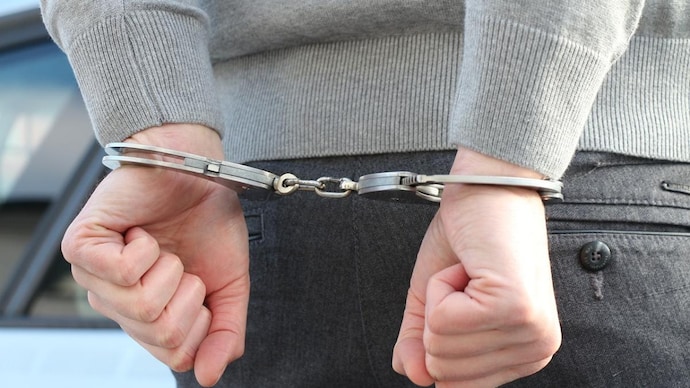 Gurcharan Singh was convicted of eight charges, with nine other similar charges taken into account in sentencing him (Photo: Representational)

By Press Trust of India: An Indian-origin former chief financial officer of Singaporean technology company TREK 2000 International was on Monday given an 11-month jail term and fined SGD 20,000 for falsifying accounts, forgery and not disclosing interested party transactions, according to a media report here.

Gurcharan Singh was convicted of eight charges, with nine other similar charges taken into account in sentencing him.

Investigations by the Commercial Affairs Department revealed that in 2011, mainboard-listed Trek 2000 – known for inventing the thumb drive – had entered into seven transactions valued at approximately USD 2.79 million with T-Data Systems. The sole shareholder of T-Data is the wife of Trek 2000’s Poo, which makes T-Data an interested party in relation to Trek 2000.

However, Trek 2000 “recklessly failed to make the necessary disclosures”, and this failure was attributable to Singh’s neglect, among other things, the Singapore police said in a statement on Monday.

“Singh knew that T-Data was an interested person but did not take any steps to get Trek 2000 to make the necessary disclosures,” the police were quoted as saying by the daily.

Singh also conspired with Tan and Poo to manipulate the company’s books for the financial year ended Dec 31, 2015, by recording a fictitious sale worth USD3.2 million to Unimicron Technology.

Singh, Tan, Poo and another employee then deceived the company’s auditors from Ernst & Young into believing the sale was genuine, the police said.

‘Smooch of the Union’: US first lady steals show with wayward kiss – Times of India