A video of an Indian American boy being bullied at school in Texas, US has surfaced on social media. According to the boy’s parents, he was suspended for three days after the incident.

An Indian American student was bullied at a school in Texas, US. (Photo: Screengrab)

In a video that has gone viral on social media, an Indian American boy can be seen being bullied at his school in Texas, USA.

“It was horrible. I couldn’t sleep for three nights straight. It felt like I was being choked. I cried many times watching it,” the boy’s mother was quoted in the NBC report.

Meanwhile, other students could be heard reacting to the violence but not stopping it.

14 y/o at Coppell Middle School North gets assaulted in the cafeteria, while students just watched.

Teen tells me, he didn’t want to fight back, & get in trouble.@wfaa pic.twitter.com/f2Clha8qpF

The video, shot by fellow students and shared online, has sparked anger on social media. An online petition supporting the boy has received more than 1.5 lakh signatures.

The incident took place at Coppell Middle School in Texas. The school authorities said they are probing the matter.

Meanwhile, the boy’s parents have sought legal representation in the case. 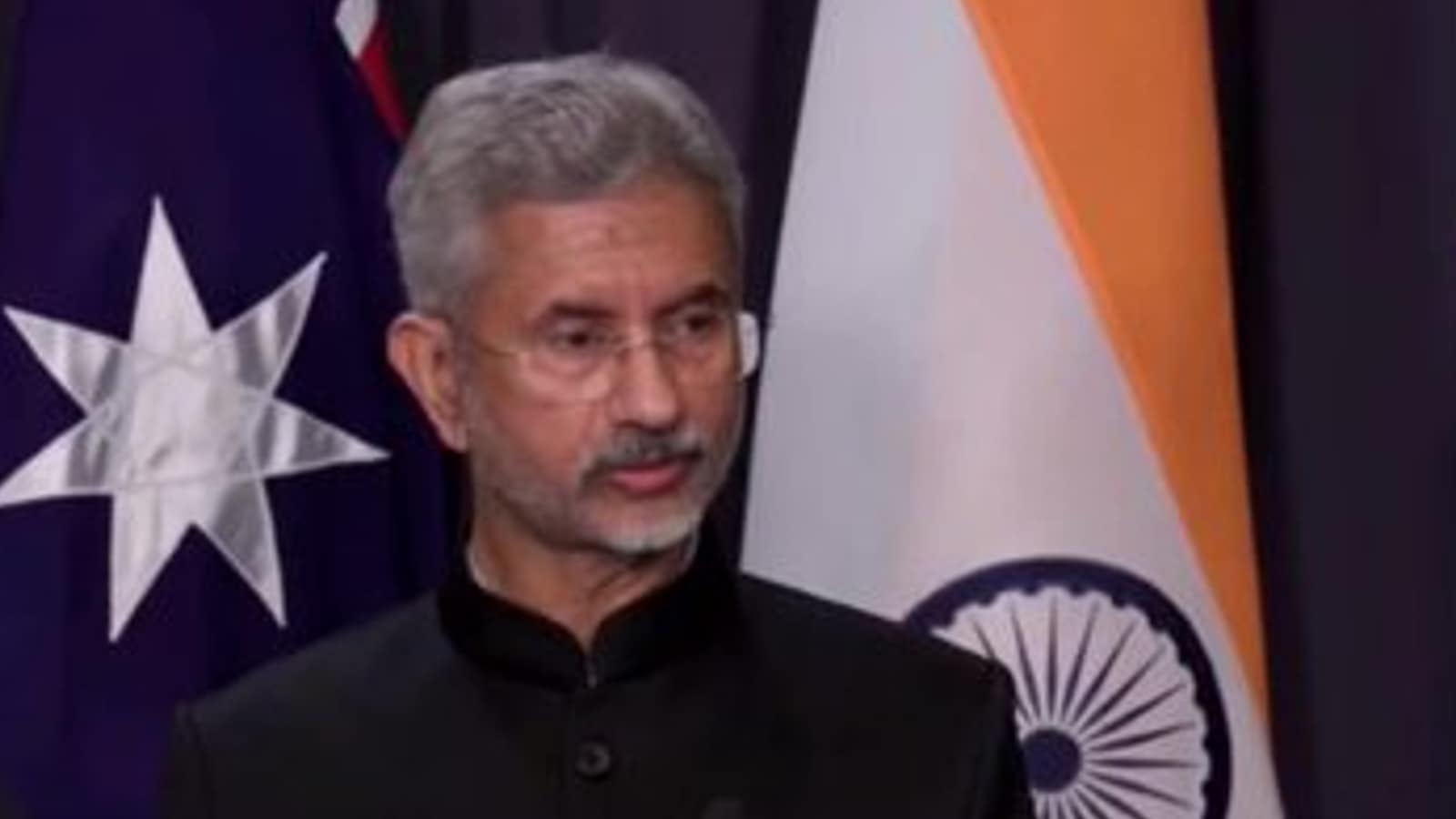