VARANASI: The commission tasked with the videography survey of the Gyanvapi Masjid complex here will on Tuesday seek additional time from a local court to submit its report as it is yet to be prepared, an official said.
The court had earlier asked the commission to submit the report by Tuesday.
Assistant Advocate Commissioner, Ajay Pratap Singh, said, “As per the orders of the court, the videography survey of the Gyanvapi Masjid complex took place from May 14 to May 16 from 8 am to 12 noon, and its report was to be submitted to the court.”
“However, we are not submitting the report in the court today (Tuesday) since it is not prepared. We will seek additional time from the court, and whatever time the court gives, we will submit the report then,” Singh said.
The mosque is located close to the iconic Kashi Vishwanath temple and the local court is hearing a plea by a group of women seeking permission for daily prayers before the idols on its outer walls.
A local court on Monday had ordered the sealing of a pond in the Gyanvapi Masjid complex after lawyers representing the Hindu petitioners said a Shivling was found there during the court-mandated videography survey.
However, a mosque management committee member disputed the claim, saying the object was part of the water fountain mechanism at the wazookhana reservoir where devotees carry out ablutions before offering namaz.
Anjuman Intezamiya Masjid Committee joint secretary Syed Mohammad Yasin had claimed that the mosque management was not heard before Civil Judge (Senior Division) Ravi Kumar Diwakar issued the order.
In his order on Thursday last, District Civil Judge Diwakar had turned down a plea by the mosque committee to replace Ajay Kumar Mishra, who was appointed advocate commissioner by the court to survey the Gyanvapi-Gauri Shringar complex.
The judge also appointed two more advocates to help the court commissioner with the survey and said it should be completed by Tuesday.
The Supreme Court had on Friday last refused to grant an interim order of status quo on the survey. The top court, however, agreed to consider listing the plea of a Muslim party against the survey.
Three court-appointed advocate commissioners, five lawyers each from the two sides and an assistant besides a videography team carried out the survey. 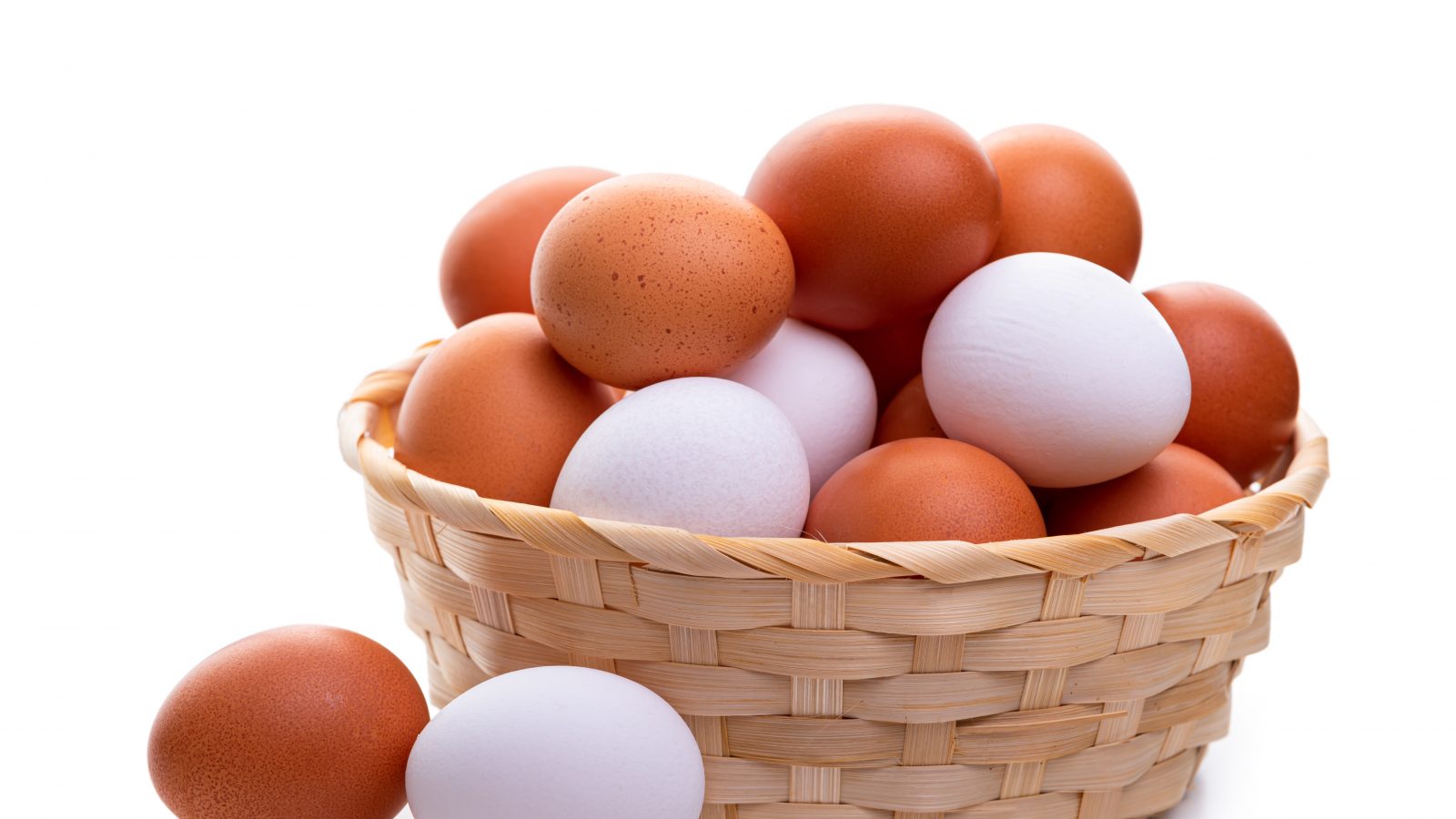