Rafa Nadal has moved to ease concerns about his injury problems ahead of the French Open, posting a picture of himself training in full flow at his academy in Mallorca with the caption: “See you on Wednesday, Paris.”

The 13-time Roland Garros champion had said last week that daily training was a challenge and he would take a doctor with him to Paris after a chronic foot injury flared up during his defeat by Denis Shapovalov at the Italian Open. Nadal, 35, who only recently returned from a stress fracture in the ribs, struggled towards the end of his match against the Canadian as he went down 1-6, 7-5, 6-2 in the last-16.

But the world number five looks poised to launch another bid for a Grand Slam title at his favourite hunting ground, having won his 21st major at the Australian Open earlier this year. That victory followed a difficult 2021 during which he missed Wimbledon, the Tokyo Olympics and the US Open.

Nadal will be attempting to reclaim the title in Paris after he suffered a semi-final defeat last year against Novak Djokovic, only his third career loss at Roland Garros.

World No. 2 Daniil Medvedev has downplayed his chances of mounting a serious challenge at the French Open after the Russian went down to Richard Gasquet at the Geneva Open on Tuesday (May 17) in his first match back since hernia surgery.

The US Open champion, who last played at the Miami Open at the end of March, was beaten 6-2, 7-6(5) by Gasquet at the ATP 250 claycourt event. “I don’t play my best tennis on clay courts,” he told reporters. “I know that I’m capable of making some good results, as I did in the past. But for this I kind of need to be in the zone.

“I don’t feel as confident on clay as on other surfaces, that’s why I lost 7-5 in the tie-break … it’s disappointing but I’ve had tougher losses in my career.”

The 26-year-old said his body struggles to handle clay and that he would need to raise his game if he was to pose a threat to the likes of Rafa Nadal and Novak Djokovic at the major, which gets underway on Sunday. “Clay for my body is the most dangerous surface. For me it’s clay courts – every time, every year I have some problems where I cannot be 100%,” said Medvedev, who reached the quarter-finals at last year’s Roland Garros. “I’m not a favourite … but I do want to play well. If I can find my level again, I can be dangerous.”

PrevKishan, bought for Rs 15.25 crore, reveals even legends like Gayle ‘struggle’
BIG blow for SRH, captain Williamson leaves bio-bubble due to THIS reasonNext 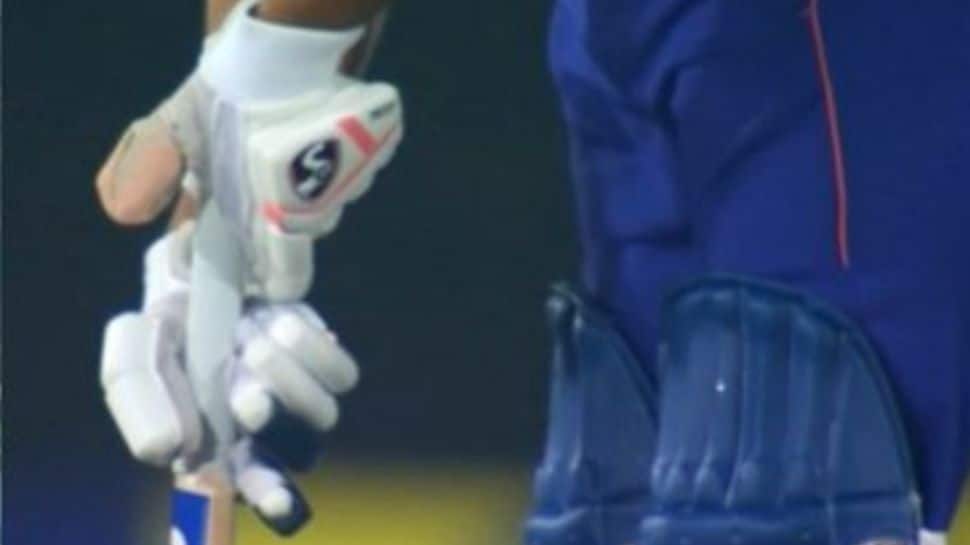 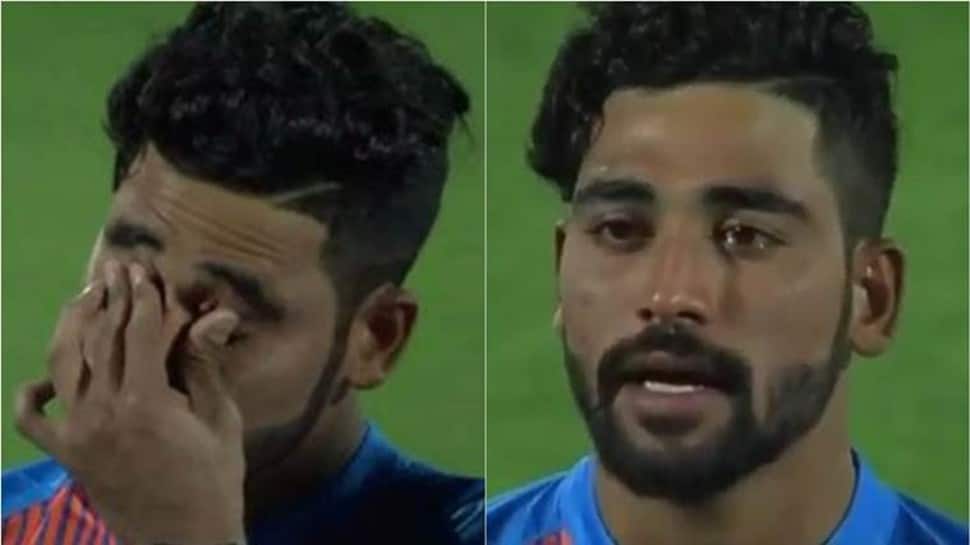 I would be considered complete cricketer when I do well in all 3 formats: Ruturaj Gaikwad | Cricket News – Times of India 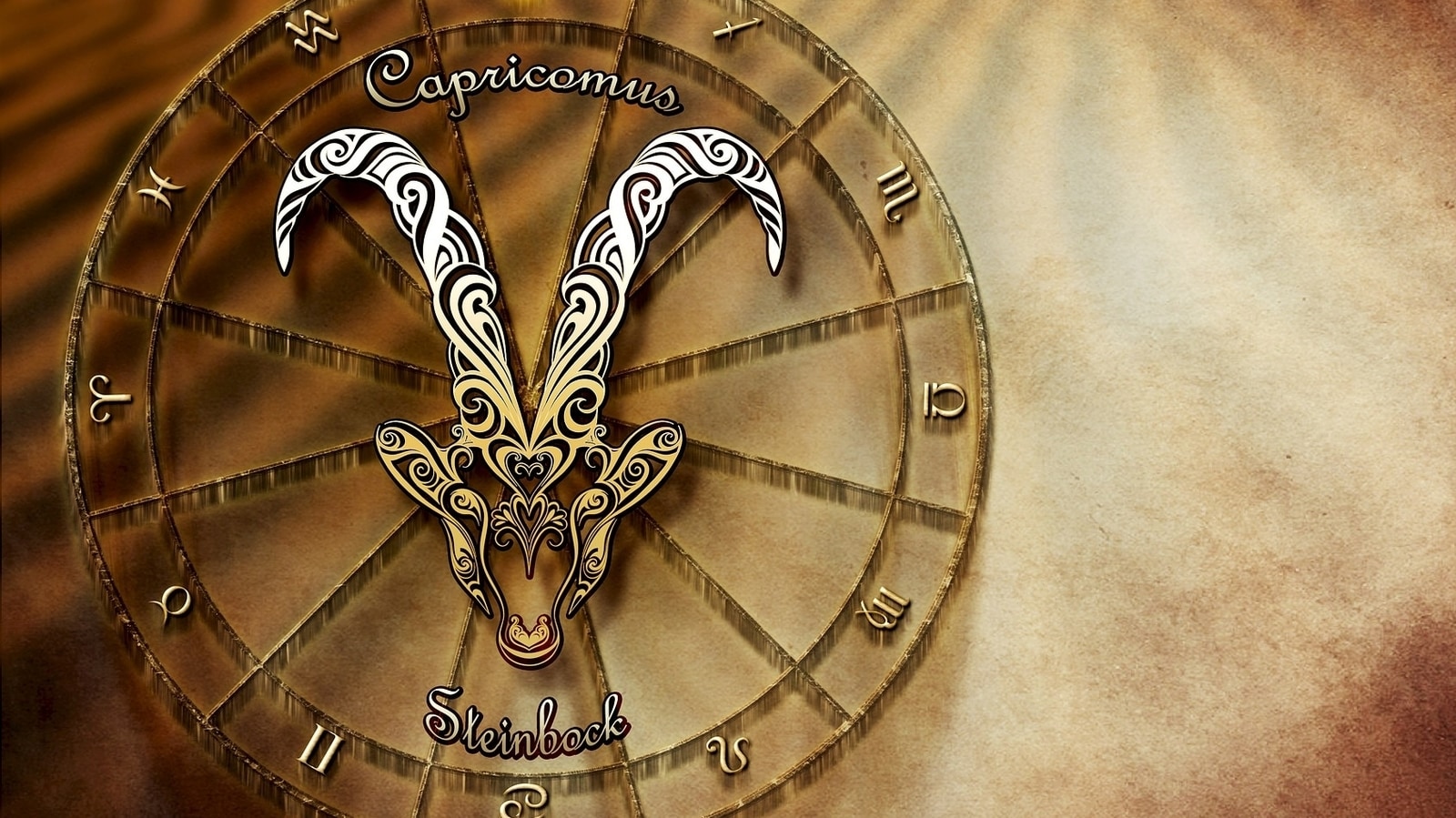 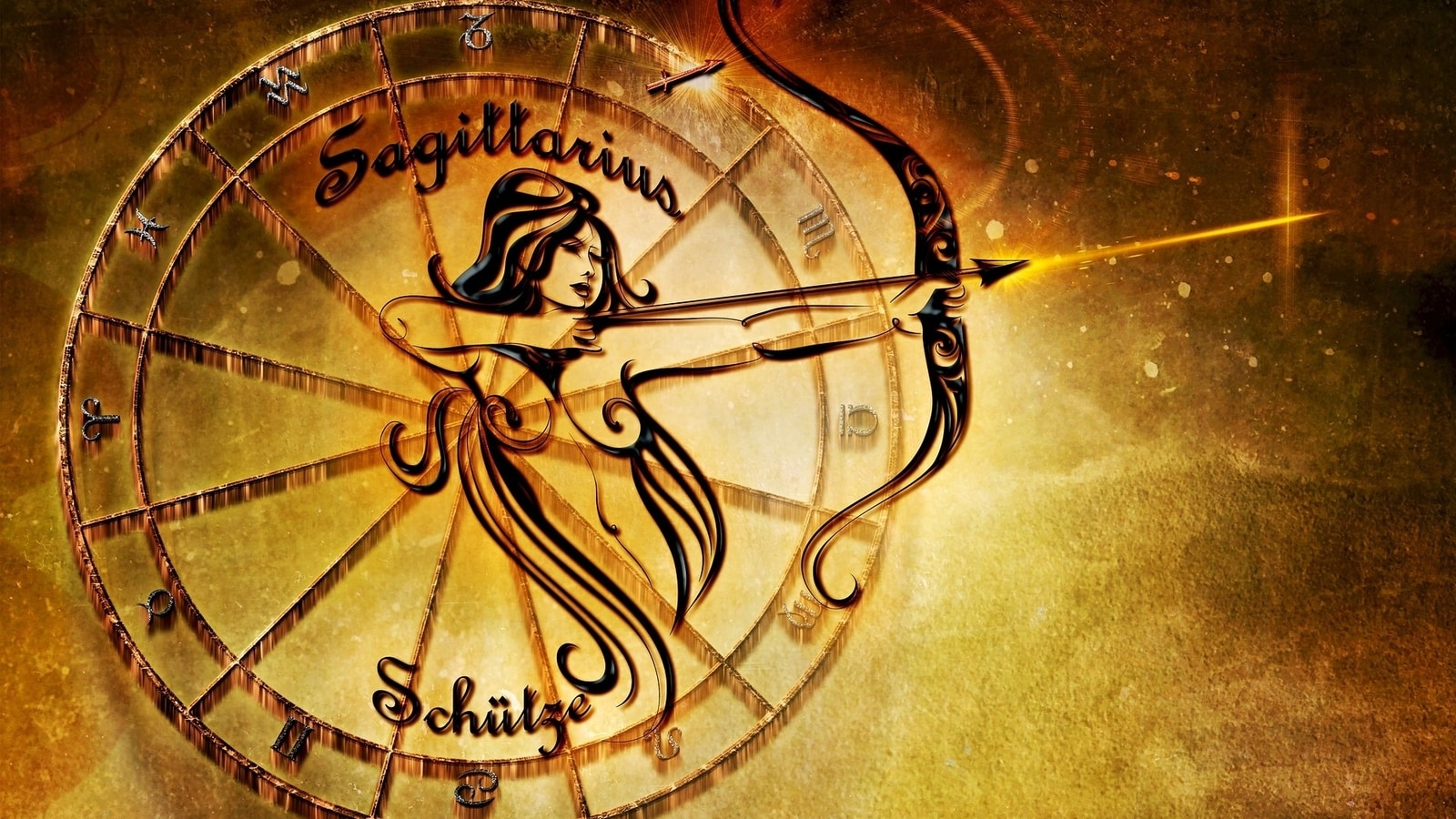