DOHA: Reigning champions France take on England in a FIFA World Cup knockout match for the first time on Saturday, after favourites Brazil were dumped out in the quarter-finals to blow the tournament wide open.
Morocco will bid to become the first African or Arab nation to ever reach the semifinals but face a Portugal side that put six goals past Switzerland in the last-16 stage after dropping Cristiano Ronaldo.
France have brushed aside a series of injuries to key players to reach the last eight in their title defence, inspired by Kylian Mbappe, the tournament’s leading scorer with five goals.
“Kylian will always be Kylian, with the ability to be decisive at any moment,” said coach Didier Deschamps, who is bidding to become the first coach to win back-to-back World Cups since World War II.
England are the joint-highest scorers in the tournament with 12 goals after cruising past African champions Senegal 3-0 in the previous round.

They are still waiting for a first major title since the 1966 World Cup, after losing to Croatia in the semi-finals four years ago before a penalty shoot-out loss to Italy in the European Championship final at Wembley last year.
“Those big matches are important reference points for the team,” said England coach Gareth Southgate.
“There have been some defeats that hurt that prepare you for nights like tomorrow where you have to be the very best version of yourself. We are ready to fight France for that place in the semi-finals.”
The winners of the France-England clash at Al Bayt Stadium will play either Morocco or Portugal in the last four.
Morocco have already gone further than ever before after stunning European heavyweights Spain and Belgium.
They are now one match from breaking new ground for African football and will enjoy the backing of the vast majority of the supporters at Al Thumama Stadium.

“We have a whole people behind us, a continent behind us and the Arab world behind us,” said coach Walid Regragui.
“We can do it, we can make history again. It (the support) can push us, help us actually to play with this pressure, not to make any mistakes.”
Portugal will likely line up without Ronaldo again after his replacement in the starting XI, Goncalo Ramos, scored a hat-trick against Switzerland.
“It’s high time we stop with this conversation, stop the controversies (about Ronaldo),” said coach Fernando Santos, who will be leading Portugal in their third World Cup quarter-final and first since 2006.
“It’s high time for you to leave Ronaldo alone, in acknowledgement for what he’s done for Portuguese football.”
On Friday, five-time champions Brazil crashed out in dramatic fashion, losing to Croatia on penalties after a 1-1 draw in the first quarterfinal, while Lionel Messi’s Argentina survived a fightback from the Netherlands to win in a shootout. 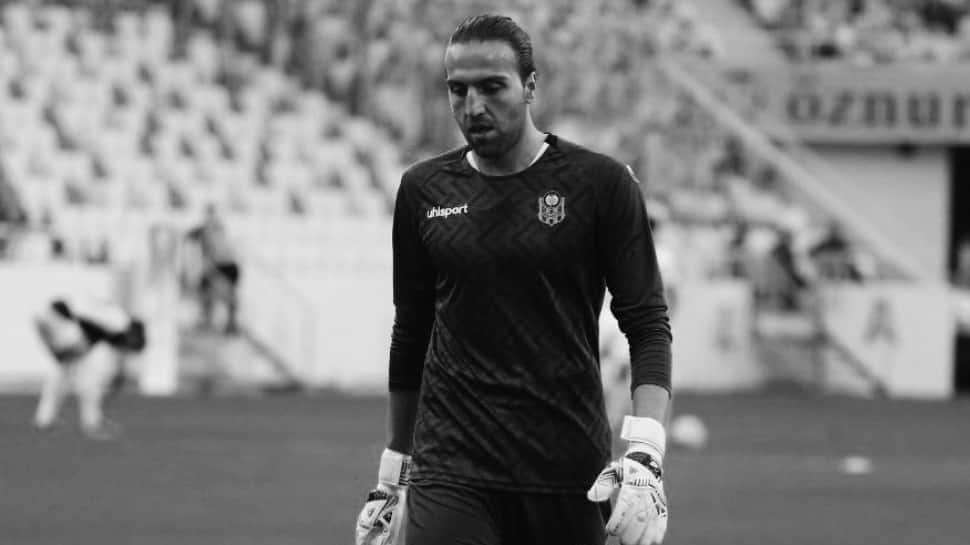