Home » Lifestyle » Experience The Beauty Of Nepal By Visiting These Places

Experience The Beauty Of Nepal By Visiting These Places

On the auspicious festival of Buddha Purnima, Prime Minister Narendra Modi has offered prayers at the sacred Maya Devi temple in Nepal. It is believed that on the Vaisakha Purnima, Gautama Buddha was born in Lumbini.

And, if you are planning to visit Nepal, then you must go to these places to witness the true beauty of the country.

Kathmandu, the capital of Nepal, is a city that is situated at an altitude of 1400 meters and remains cold throughout the year. Kathmandu is popular for its monasteries, temples and rooted culture.

The city spread in the foothills of the Himalayas is said to be the second-largest city in the country. It offers a lot of adventure sports to give an adrenaline rush.

The Swayambhunath Stupa is situated about three kilometres to the west of Kathmandu. It is one of the most auspicious places in the capital city and is known as the Monkey Temple. The Stupa dates back to ancient times and is said to be one of its kind stupas in the country.

Bhaktapur is known to be a city of devotees as the site offers a lot of temples and pilgrimage sites. The Durbar Square and the 55-window palace are must-visit places when you are in Bhaktapur.

The birthplace of Gautama Buddha is one of the UNESCO World Heritage sites. The province is surrounded by the Himalayan mountains and is home to amazing stupas and monasteries. The Maya Devi temple is said to be an auspicious pilgrimage site in the country.

For wildlife lovers, the Chitwan National Park should be on your list. The National Park is counted for the best wildlife conservation in the whole of Asia and is home to many endangered species including the one-horned rhinoceros and Bengal tiger. You can even enjoy a jungle safari here.

The city situated near the India-Nepal border is known to be the birthplace of Sita. According to Hindu mythology, Sita was the daughter of King Janak which is why the place is named Janakpur.

Pashupatinath Temple is said to be one of the most sacred temples in Nepal. It is located on the banks of the Bagmati river. UNESCO included it in the World Heritage Site list in the year 1979. However, after the 2015 earthquake, some of the outer buildings of the temple complex were demolished but the central dome is still intact. 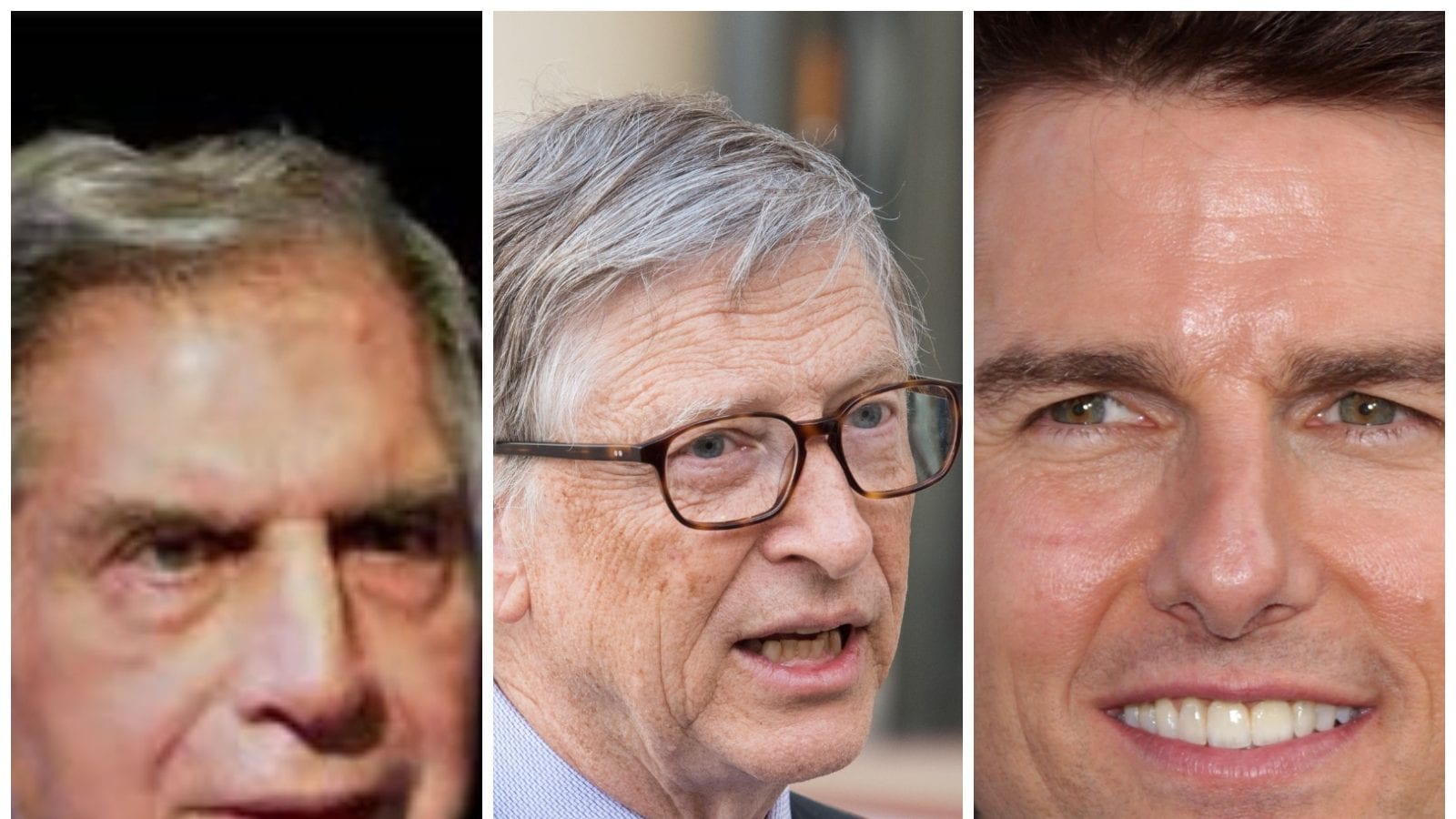 'A Poem Can't Stop a Bullet...But': How the Attack on Salman Rushdie May Provide Armour to His Beliefs
No posts found