Home » Lifestyle » Exclusive: Arjun Kapoor shares his weight loss journey, says ‘I’ve never shied away from the fact that I was obese’ – Times of India

Exclusive: Arjun Kapoor shares his weight loss journey, says ‘I’ve never shied away from the fact that I was obese’ – Times of India

Bollywood actor Arjun Kapoor recently shared his ‘before’ and ‘after’ pictures on social media, calling attention to his jaw-dropping fitness transformation. He says that it took him about 15 months ( February 2021 to May 2022) to reach his desired goals and that it is still a ‘work in progress’.

“It’s been a tough one and I’m only glad that I could stay on track. Must admit that it was very tough to stay on course, it still is, but I’m loving the state of mind that I’m in for these past 15 months. I hope it stays the same,” he wrote in the post.

“My #MondayMotivation is now me and not others on the gram loving themselves. It’s been a while since I have felt this way!! This is me, this is who I am (chest hair included),” he added.

In an exclusive conversation with ETimes Lifestyle, Arjun Kapoor not only opens up about how he feels about his journey, but also discusses what he did to reach his goals.

On being asked about his recent transformation post on social media, he responds saying that he has never shied away from the fact that he was an obese kid. He says that he is “very aware” of the fact that he wasn’t looking his best for a phase due to which his fans were disappointed and his films suffered because of it.

Furthermore, the actor says that he cannot fake his life, be someone he is not.

“I just want to put myself out there. That means you have to put your bad and your good. If I only put out the good, its a fake life and I don’t want to be that guy who is inspiring people to lead a fake life,” he says.

Comparing himself to the multi-talented Tiger Shroff, Arjun says his journey is different. He applauds Tiger for his dedication and commitment and says, “He is somebody that is very unique and special – once in a lifetime talent, who can dance, who can do action, who has that body. He has worked very hard, and wakes up at 4 in the morning. I know how disciplined that boy is… he has created an audience for a speciality that he brings to the table that none of us do.”

“I have never wanted to be that because I never imagined myself being capable of it. I have been an obese kid, my journey is different,” he shares.

However, Arjun believes that he is more relatable and that people can look up to him and say “if he can, I can.”

Furthermore, he advises people to “keep at it” and not give up.

He believes that it is not just his physicality that makes him attractive but his personality and how he conducts himself, his upbringing and his thought process are all major contributors.

“I want to wear my scars very openly and I want to be able to speak my truth. I know I was going through a bad place but I am fighting through it… even today I’m a work in progress and I will always push myself,” he says.

As far as his fitness and workouts are concerned, Arjun says he is very lucky to have a trainer who is also like a friend, with whom he shares all his fears and anxieties.

However, he acknowledges the fact that not everyone can afford a trainer or have the best food available. But one thing he believes everyone can do and benefit from is walking!

“When I was fat and overweight, as a kid also, I believed in one thing that there’s nothing better than walking. Even today when I want to lose weight, I just keep in mind to just get out there and walk. Just be physically active. You cannot sit on your best eating food and then cribbing about the fact that you’re not losing weight,” he opines.

He also recommends wearing a watch that can tell you the number of steps you’re taking, which can help you understand why you’re not losing the amount of calories you should.

How to ‘keep at it’ for the long term?

According to the actor, being diligent is key to reaching one’s goal.

More than focusing on the diet or the exercise, it is the willpower and dedication that matters.

“There’s no advice or tips regarding which foods to eat or to eliminate, because everybody is different. But you can’t give up and be lazy and then expect results. You can’t do what others do and follow it and expect results. You have to know your body, understand it, know your limitations,” he explains.

Additionally, he brings attention to people who face weight issues and find solace in food. He says, “It’s a big problem. You feel unhealthy and unfit but you want to eat food to feel better temporarily then to feel worse. It’s a vicious cycle.”

However, the actor believes that no one else can help anyone break the cycle other than the person concerned. “It’s like a bad habit. When you are ready to quit only then can you quit. Nobody can make you quit,” he shares. 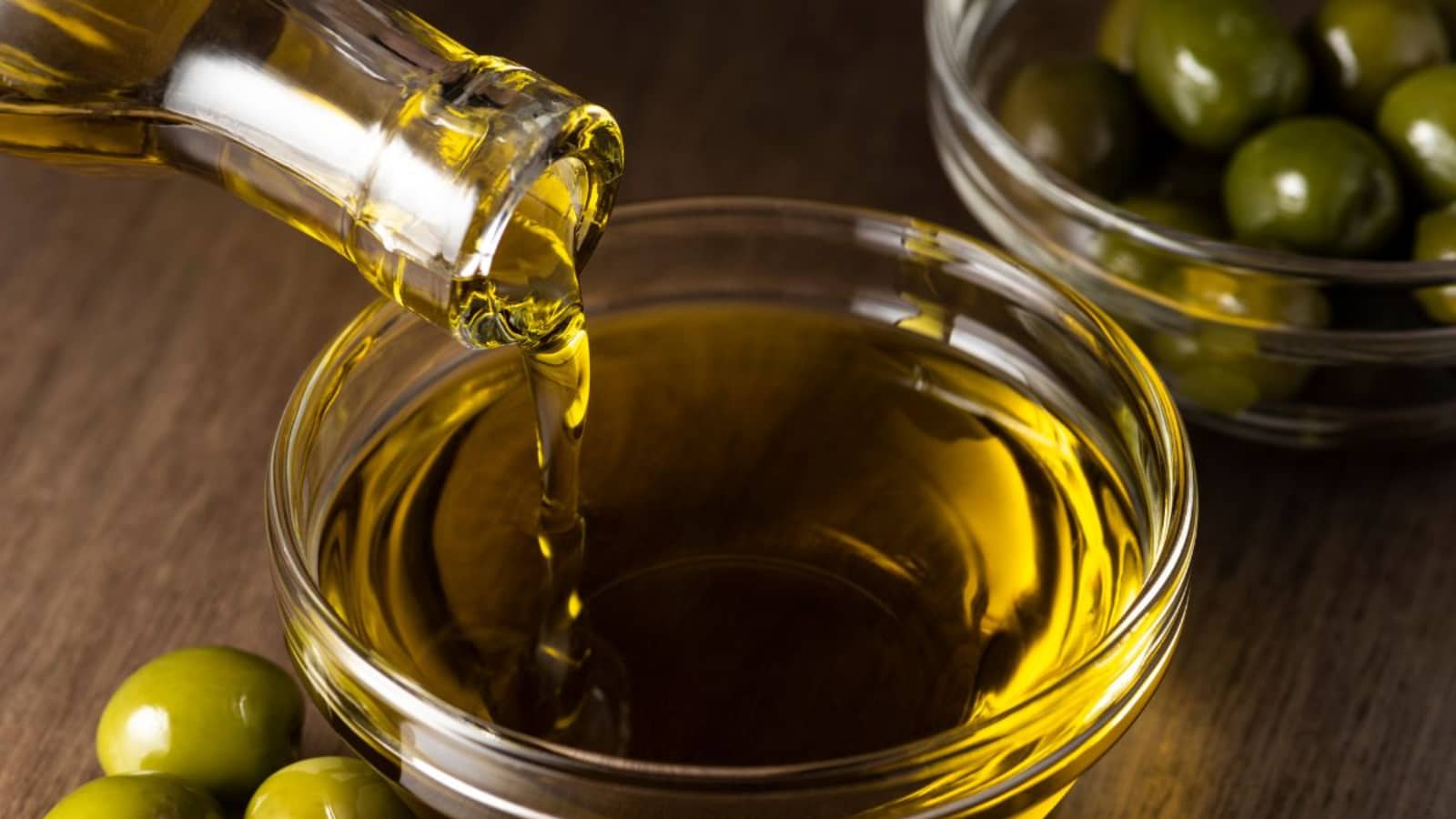