Actress Dia Mirza has started working on her next, ‘Dhak Dhak‘, which also stars Fatima Sana Shaikh, Sanjana Sanghi and Ratna Pathak Shah. The new mommy took her son Avyaan to the sets as she kick-started the shoot. She took to Instagram and offered an adorable glimpse of her munchkin.

Dia posted a picture with her son which was clicked near the makeup table. The mother-son duo is seen flashing their brightest smiles as they get caught candidly in a moment.

Sharing the picture with her fans, Dia wrote, “The perfect start to a work day ☀️🐯 #DhakDhak #BTS #Day3 #ShootDiaries #MammaAtWork #TravelWithDee.” She also shared BTS pictures on her Instagram story featuring her son. In one of the pictures, she is seen holding him in her arms as they look outside the window. Along with it, she wrote, “Ready for shoot #DhakDhak day 3.” While the second post was a boomerang video that featured her and Avyaan’s feet. She wrote, “Let’s go.” Have a look: 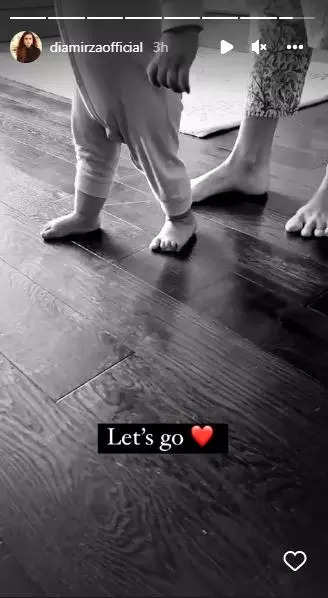 Soon after she shared the picture, fans were seen showering the mother-son duo with love. One of the fans wrote, “Sooooo cute Dia 🥰🥰💖💖💖💖”. Another comment read, “Awww his heart melting smile 😃 😊 😀 😍.”

Meanwhile, Dia posted the pictures on Instagram after the film got announced on Monday. Dia shared the first look with the team and wrote, “So excited about this new journey ❤️💫🌏 Join the ride of a lifetime with Dhak Dhak, as four women ride to the highest motorable pass in the world on an exciting journey of self-discovery!” Have a look: 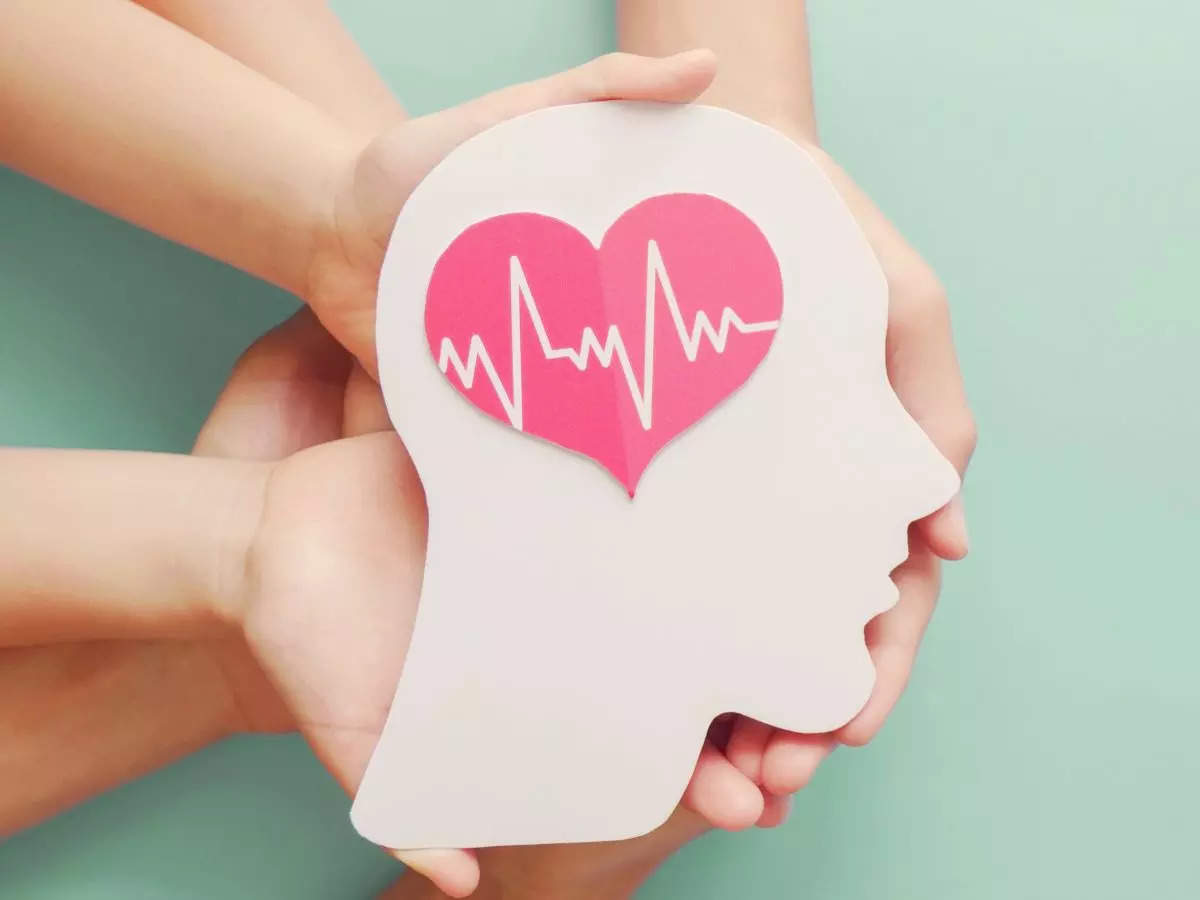