Police and rescue officials were rushed to the site after a loud explosion was reported.

Police and rescue officials were rushed to the spot (Photo: @mugheesali81)

A woman was killed and 12 others have been injured in an explosion in Karachi’s Kharadar, the local media reported. The blast took place in the Bolton Market area of the port city.

A blast ripped through the Kharadar area of #Karachi leaving one woman dead and as many as a dozen people injured. Eyewitnesses said that the sound of the blast could be heard in faraway areas pic.twitter.com/Z5gHY1vykR

Police and rescue officials were rushed to the site after a loud explosion was reported.

The exact cause of the blast is yet to be ascertained with locals suggesting that it could have been caused by an explosive device, Saama TV reported.

The Bolton market, the blast site, is a densely populated area and one of the busiest business hubs of the city.

The incident comes weeks after a suicide attack at the Karachi University killed three Chinese teachers and a local last month. 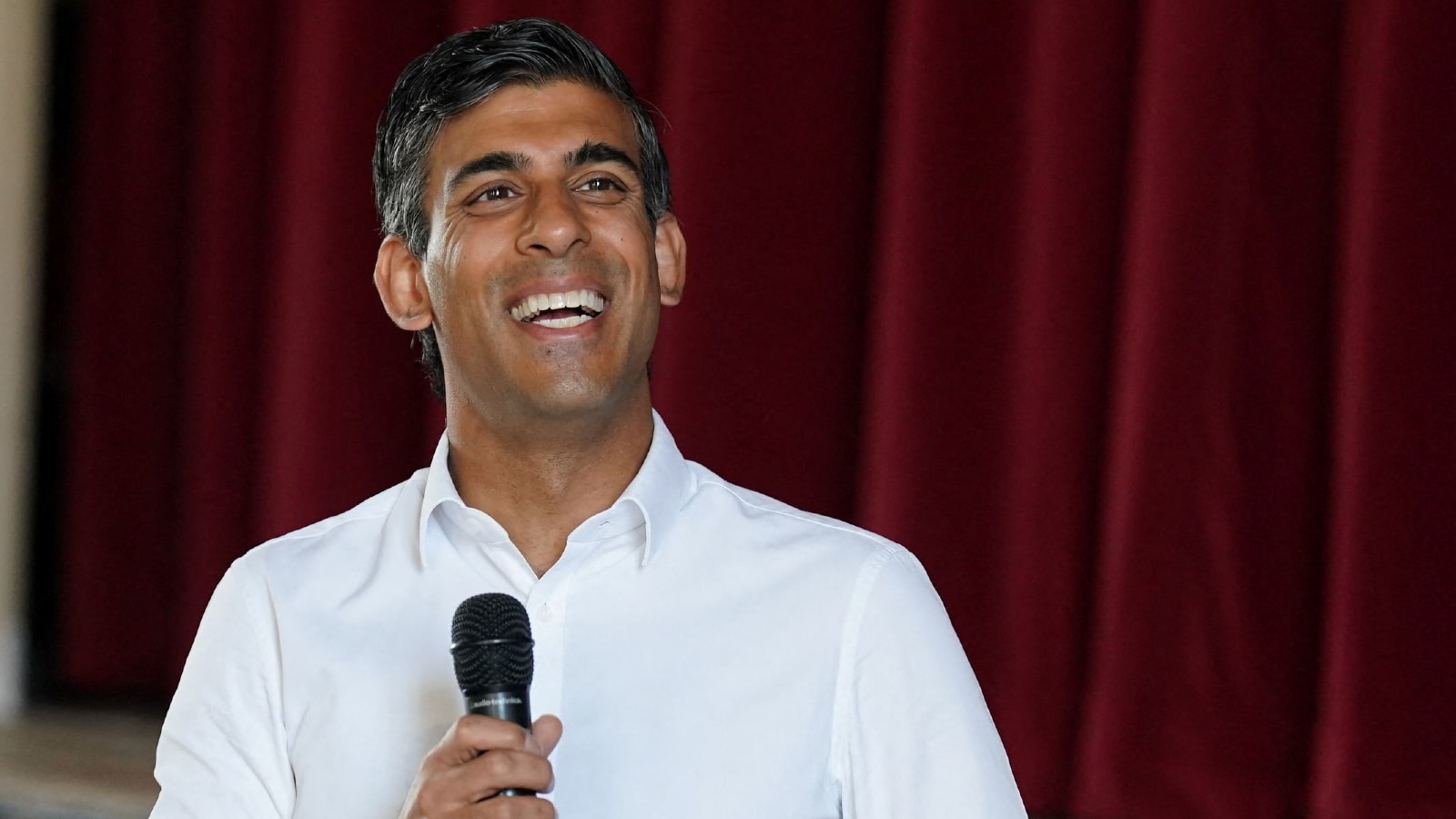 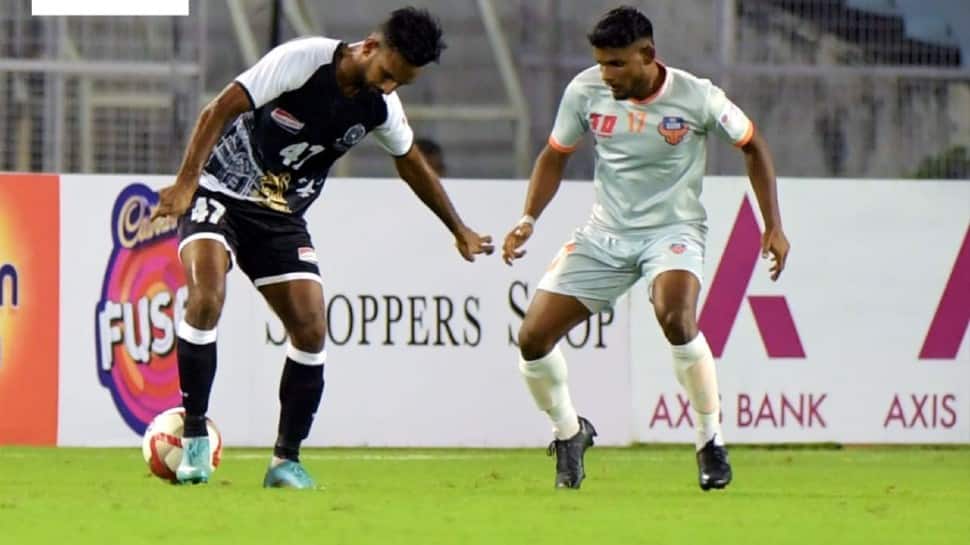