Panun Kashmir chief Virender Raina said the problem isn’t about development or economic, but radicalisation and Pakistan-sponsored terrorism. Unless these two are crushed with an iron hand, things won’t improve in J&K, he said.
J&K has recorded a string of attacks over the past week amid heightened security for Independence Day. Migrant worker Mohammad Amrej, 19, from Bihar’s Madhepura was killed at his rented house in north Kashmir’s Bandipora last Friday, while a special police officer was wounded in a separate attack in Anantnag later in the afternoon. Amrej was the fourth migrant worker killed in a targeted attack in Kashmir this year.
On August 15, terrorists struck twice with grenades — at the high-security police control room in Srinagar, and at Chadoora in Budgam. Besides, J&K police constable Sarfaraz Ahmad died in hospital from wounds suffered during an attack on a police patrol Sunday in Nowhatta of downtown Srinagar.
LG Manoj Sinha condoled Sunil Kumar’s death, tweeting, “pained beyond words… My thoughts are with the family of Sunil Kumar. Praying for speedy recovery of injured”. The assailants won’t be spared, he said.
Chotigam is a village of around 30 Kashmiri Pandits who chose to stay behind when tens of thousands from the community fled the Valley during the peak of militancy in the 1990s. They own large orchards of apples and other fruits, while some are in the pharmaceutical business.
Authorities have provided security to Kashmiri Pandit families of Chotigam as they have been picked out by terrorists before. This April, 39-year-old Sonu Bhat aka Bal Krishan, a popular chemist at Chotigam who helped people even at midnight, suffered four bullet wounds in a terrorist strike.
Inputs from Sanjay Khajuria in Jammu 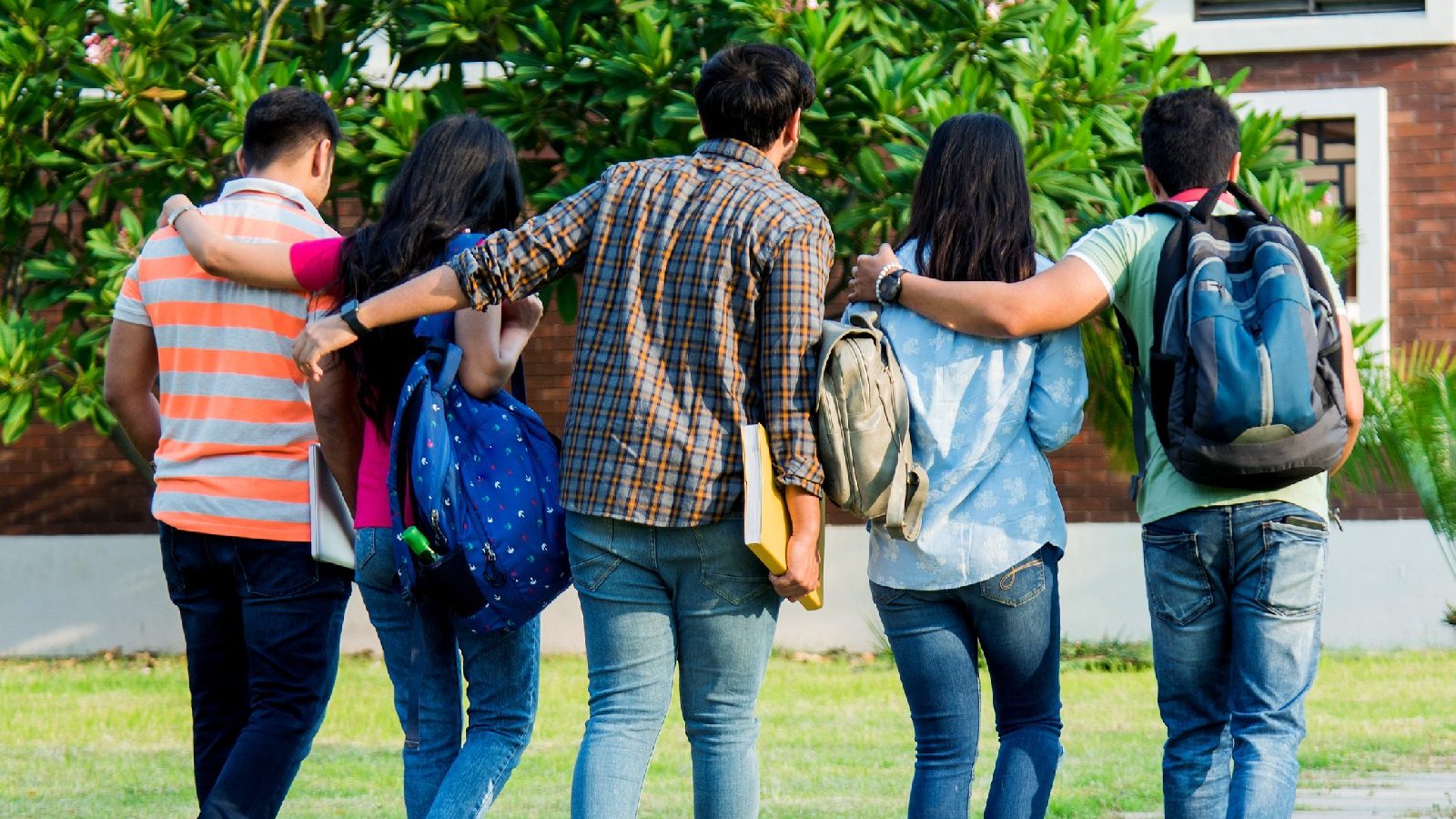 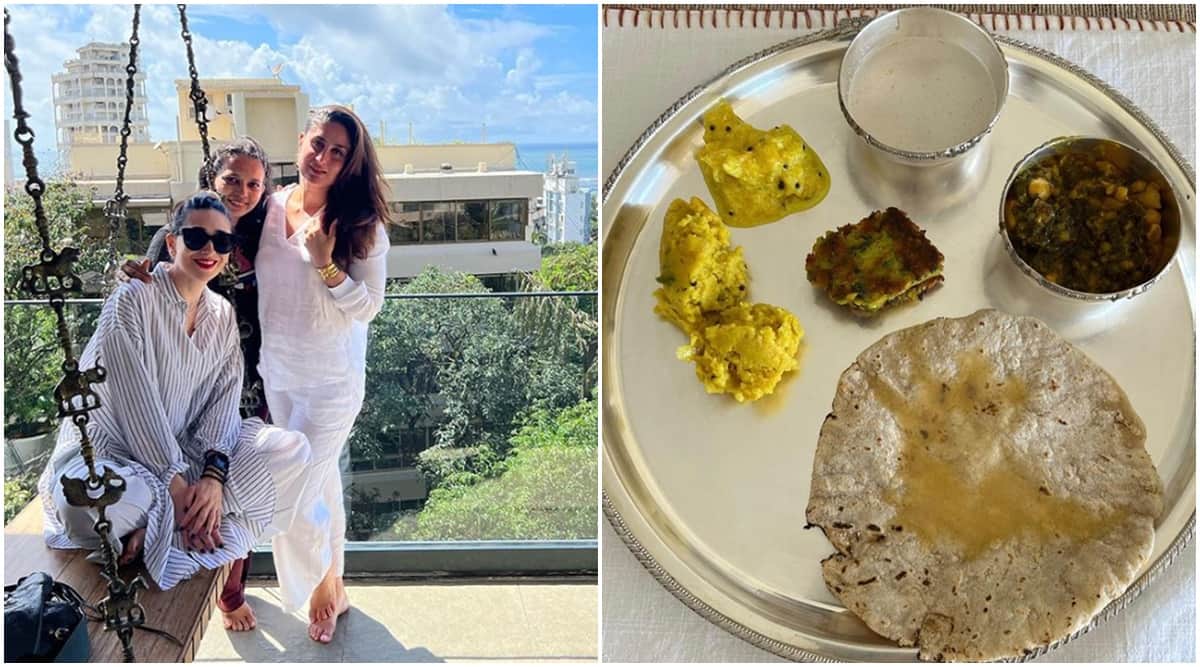