NEW DELHI: Disappointed by a 7.8% plunge that made for the world’s second-worst trading debut among large IPOs this year, shareholders of state-run Life Insurance Corp. of India will be counting on a bumper dividend if Prime Minister Narendra Modi’s government wants them to stay put.
The 65-year-old insurer, a household name in the country known as LIC, raised $2.7 billion last week in the country’s biggest initial public offering. After pricing at 949 rupees ($12.2) apiece, the top end of a marketed range, the stock plunged as much as 9.4% to 860 rupees in opening minutes on Tuesday, before paring losses.
Some investors and analysts are concerned that the price could drop even more because of little growth prospects for the legacy business, risks of further disinvestment by the government and the absence of major incentives for shareholders.
The stock is a “good portfolio hedge against volatility,” said Jayesh Bhanushali, assistant vice president for research at IIFL Securities Ltd., but the shares could face headwinds in the medium term if the government decides to dilute its stake in LIC further, he added. A “3%-4% regular dividend could be a sweetener that will make shareholders stay put,” he said.
With the demand for a handsome payout, LIC investors are taking a leaf out of Aramco’s playbook, when the Saudi Arabian behemoth in the world’s biggest-ever IPO assured investors of a minimum dividend of $75 billion a year until at least 2024. That partly helped Aramco’s stock soar in its 2019 debut.
While LIC has made no such promises in its offer documents, it isn’t clear if or how soon the company will bow to investors’ wishes.

A finance ministry spokesperson declined to comment while a LIC representative was not immediately available for comment.
LIC’s poor first-day performance came even as stocks in India and the broader Asian market rallied on Tuesday. The nation’s benchmark S&P BSE sensex index jumped 2.5%, the most in three months.
Should the stock fail to recover, its poor listing is set to disappoint millions of small investors who bid enthusiastically for the issue because of their long and emotional association with the insurer and its products. A household name in India, the firm has almost $500 billion in assets, 250 million policies and makes up almost two-thirds of the market. Policy holders were offered a discount of 60 rupees.
“LIC’s dividend payout needs to be attractive to keep investors’ faith in the stock,” said Chokkalingam G, a strategist at Equinomics Research & Advisory Pvt. “The stock has plunged below the price it was allotted to retail investors and if it falls further, there has to be something that makes investors hold it.”
The firm’s IPO plans faced headwinds right from the start, with assessors coming up with varying estimates for its valuation. It was considering raising as much as $6.5 billion, people familiar with the matter have said. But the global slowdown in fundraising, the war in Ukraine and rising interest rates prompted the government to slash the target. Modi’s administration decided to push ahead with the IPO despite the volatility that sapped investor appetite for equities.
“It’s more a case of bad timing than anything else,” said Brian Freitas, an Auckland-based analyst for independent research platform Smartkarma.
‘Not comfortable’
Freitas said guaranteeing a dividend would’ve made it more attractive to some investors, but that would also require them to hold the shares for a period of time in this volatile market. “A lot of investors would not be comfortable,” he added.
Local investors have often dubbed LIC’s offering as India’s “Aramco moment” in reference to the Gulf oil giant’s listing in 2019 that raised $29.4 billion. Some have called it the “IPO of the decade,” seen as critical to bolstering government finances and narrowing the budget deficit as spending and subsidies increased during the pandemic.
At the listing ceremony in Mumbai on Tuesday, Tuhin Kanta Pandey, secretary at the divestment department in the finance ministry said LIC’s headquarters is “only five minutes from this place and of course it has taken 65 years to get listed.”
LIC’s is the fourth-largest deal among global IPOs priced this year, coming when there’s a dearth of large-size offerings in financial hubs from New York to London and Hong Kong. There hasn’t been any listing exceeding $1 billion in Hong Kong or Europe so far this year.
Some investors are looking to hold LIC shares over the long term as part of their wealth portfolio once the price stabilizes.
“Dividends will help,” said Debkumar Bandyopadhyay, 57, who works as a consultant in Bangalore. “State-run companies are slow performers. My investment has also been led by the value that LIC offers and not so much growth.”
The plunge on the first day of trading also prompted a few investors to step in and buy.
“As Warren Buffett says, if everybody is selling go ahead and buy,” said Rajendra Agarwal, 54, who runs an investment firm and bought 200 LIC shares after the tumble. “We expect the stock will have more upside than downside.” 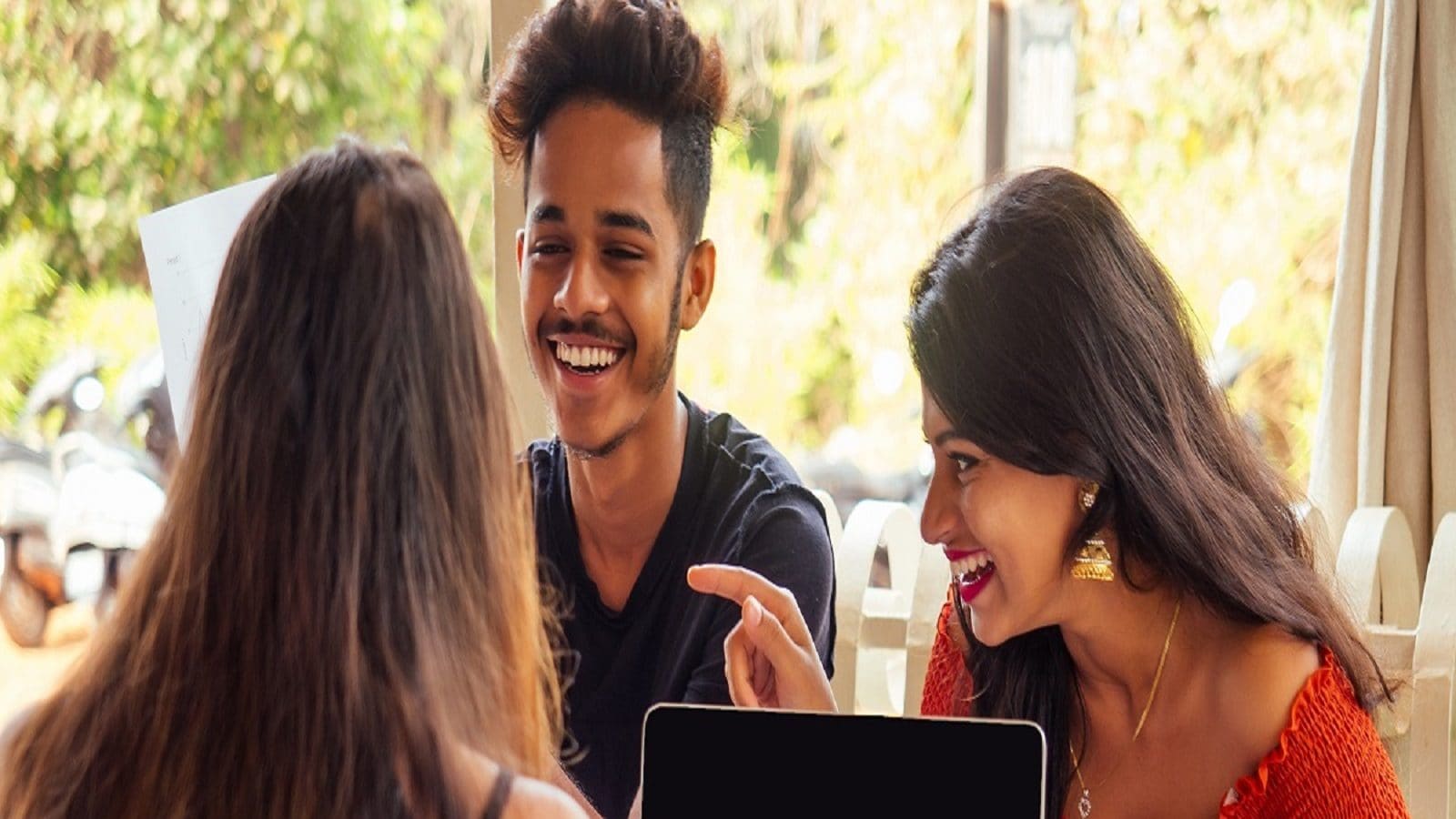