Home » Entertainment » Anil Kapoor on ‘Thar’: We shot in a 300-year-old village built by Aurangzeb – Times of India

Anil Kapoor on ‘Thar’: We shot in a 300-year-old village built by Aurangzeb – Times of India

Anil Kapoor and Harsh Varrdhan Kapoor have come together for the thriller Thar, which is set in the arid locales of Rajasthan. This visceral story of murder and revenge has a definite mood and Anil Kapoor feels that the film’s locations play an important part in the experience. Expressing his thoughts on the importance of choosing the right locations, Kapoor said, “The landscapes and locations in Thar were a character in itself. Every location was absolutely exquisite. Right from the start the locations were in sync with the mood and story of the film. We shot in a 300 year old village, which was built by Aurangzeb. It is needless to say that our art director and production designer did a beautiful job on designing and bringing the spirit of the film alive through the sets.”

Talking about the locations and sets and how they added character to Thar, Director Raj Singh Chaudhary added, “There are two things, one is creating a visual world, which is real, and the other, a cinematic world. Cinema and reality is something that you need to balance out, and the locations that we shot in were imperative in creating the world of Thar. My intention was to show Rajasthan in a way that nobody has ever shown before while also making sure that it resonates with the Western Noir genre. The locations had to be gritty and hard hitting, it had to be tough, while being visually stunning, this is why I call it a ‘character’. We’ve put together each location keeping in mind various factors. For instance, even for a small shot of a jeep driving through a driveway, I have traveled to a location 45 minutes away, just to make sure that we don’t lose the character in any way.”

PrevShilpa Shetty Kundra on husband Raj Kundra's arrest in pornography case: 'Last 2 years have been difficult'
John Abraham: We can’t compete with Hollywood’s budgets for sci-fi films, I am trying to make the best with what I have – Times of IndiaNext

Vikram Gokhale passes away: Fans pay emotional tribute to the veteran actor; say, ‘kaka, you will be missed’ – Times of India 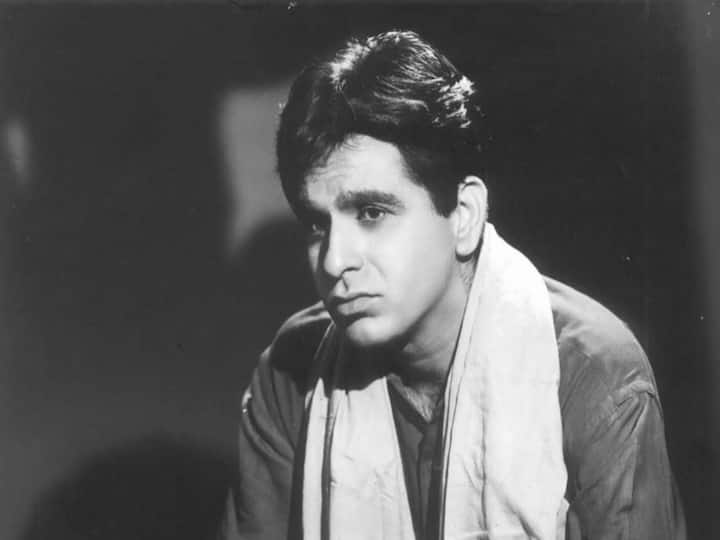 Dilip Kumar Film Festival: Aan, Devdas, And Many More To Be Showcased In 20 Indian Cities 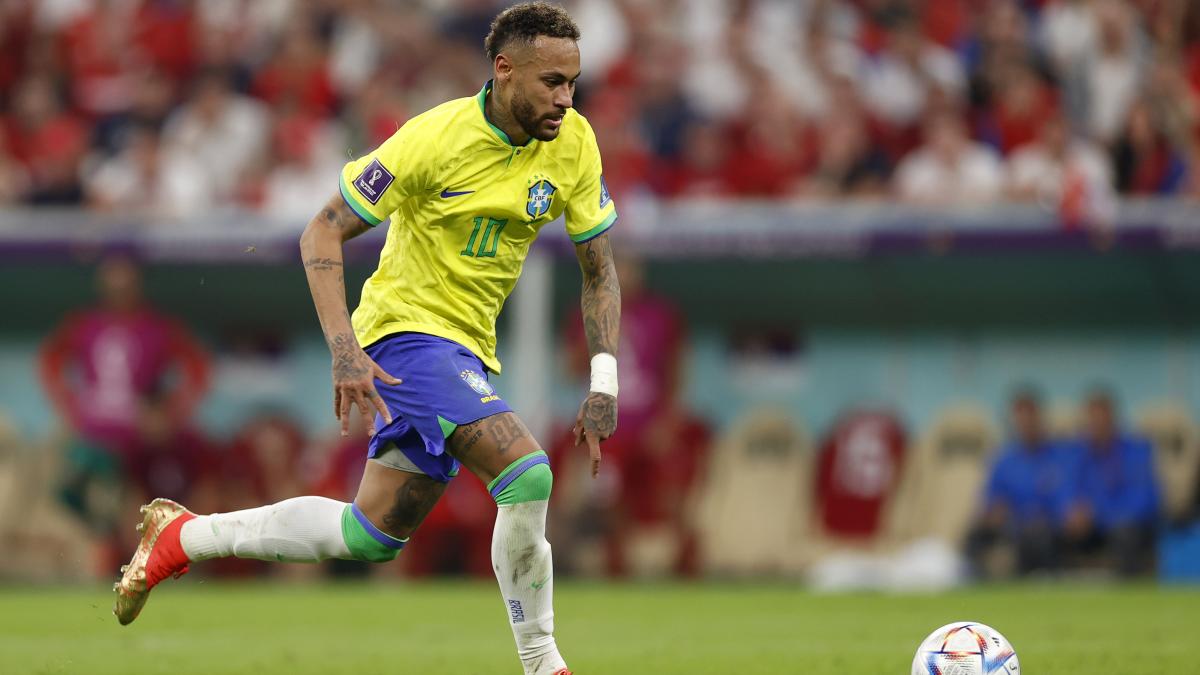